Susie Leonard Weller holds a master's degree in pastoral ministry and works as a certified life and spiritual coach. Learn more about her at https://www.susieweller.com/index.html 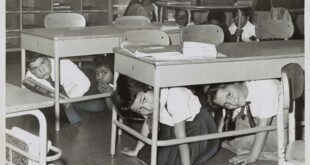 The Cuban missile crisis was exactly 60 years ago and brought us to the brink of a nuclear war with the former Soviet Union. Thankfully, President Kennedy found helpful back channels to communicate with Nikita Krushchev, and he backed down. We are facing a similar crisis this October. President Biden recently said at a fundraiser: “I don’t think there’s any such thing as the ability to easily (use) a tactical nuclear weapon and not end up with Armageddon.”

END_OF_DOCUMENT_TOKEN_TO_BE_REPLACED

Prioritize a Weekly “Sabbath” to Rest and Renew from Your Labors 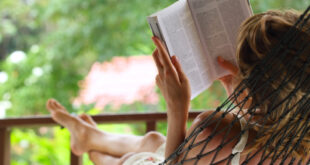 This Labor Day Weekend, I’m committing to enjoying a “Sabbath” on a weekly basis throughout the year.

END_OF_DOCUMENT_TOKEN_TO_BE_REPLACED

Embody the Qualities of Mothering — Including the Divine Feminine 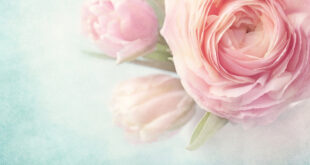 Mother’s Day celebrates the gifts of biological mothers, as well as those who nurture us in other ways. We also honor the Divine Feminine within who encourages and comforts us.

END_OF_DOCUMENT_TOKEN_TO_BE_REPLACED

Daily Reflections for the Lenten Season 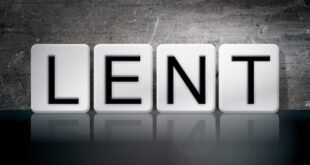 In Sacred Scriptures, the number “40” celebrated a season of preparing for a new transition. It was a time period to signify transformation.