Steven A. Smith is clinical associate professor emeritus in the School of Journalism and Mass Media at the University of Idaho having retired from full time teaching at the end of May 2020. Smith is former editor of The Spokesman-Review in Spokane, Washington. As editor, Smith supervised all news and editorial operations on all platforms with a staff ranging from more than 140 in 2002 to 104 at the time of his resignation in October 2008. Prior to joining The Spokesman-Review, Smith was editor for two years at The Statesman Journal, a Gannett newspaper in Salem, Oregon, and was for five years editor and vice president of The Gazette, a Freedom Communications newspaper in Colorado Springs, Colorado. He is a graduate of the Northwestern University Newspaper Management Center Advanced Executive Program and a mid-career development program at Duke University. He holds an MA in communication from The Ohio State University where he was a Kiplinger Fellow, and a BS in journalism from the University of Oregon. Smith serves on the SpokaneFāVS Board.

Only a hopeless, clueless, pie-eyed romantic could go through four marriages without learning something of value.

END_OF_DOCUMENT_TOKEN_TO_BE_REPLACED 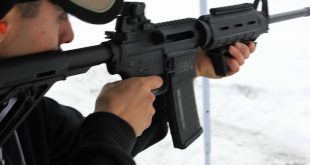 END_OF_DOCUMENT_TOKEN_TO_BE_REPLACED

The Rhythm of the Boys 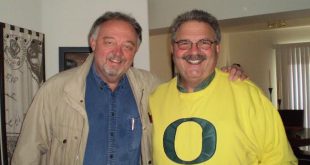 There has been a familiar, recognizable rhythm to the lives of my male friends, a rhythm that goes back 50 years

END_OF_DOCUMENT_TOKEN_TO_BE_REPLACED

For a variety of reasons, the story presented journalists with several ethical issues involving racial stereotyping and the qualities of complete, accurate reporting.

END_OF_DOCUMENT_TOKEN_TO_BE_REPLACED 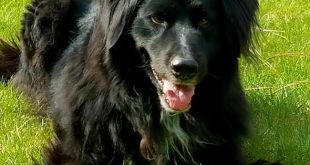 I grew up with pets, mostly dogs. I vowed years ago not to have another pet. It is just too hard to say goodbye.

END_OF_DOCUMENT_TOKEN_TO_BE_REPLACED 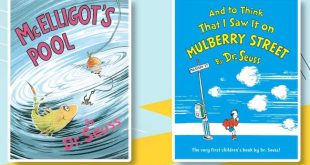 In our uncivil age, a whole lot of folks seem to have forgotten that lesson, or maybe never learned it in the first place. They confuse hurtful, unfeeling behavior with some form of self-expression or personal freedom.