As a Christian, I believe my living is supposed to serve Him and that pretty much rules out any ‘right’ I have to decide when or how I die.

END_OF_DOCUMENT_TOKEN_TO_BE_REPLACED 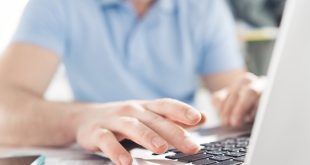 So every time I pen an article or interact with other writers or staff members, I’m getting an opportunity to be a positive example of Christianity to them.

END_OF_DOCUMENT_TOKEN_TO_BE_REPLACED

A Problem with Partisan Politics 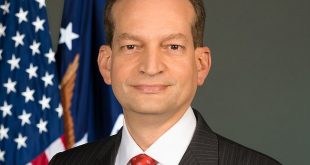 Confidence and credibility can disintegrate in the eyes of the American public when partisan politics, or activity that looks like it, are viewed.

END_OF_DOCUMENT_TOKEN_TO_BE_REPLACED 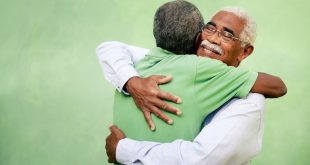 What if your friend seems to have come to a roadblock in their journey of life? What can you say or do, when they tell you something like, “there’s no hope, nothing’s working for me.”

END_OF_DOCUMENT_TOKEN_TO_BE_REPLACED

I think Numbers 5 tells us about the test used to discover if a married woman has been unfaithful to her husband, and does not deal with, or condone abortion.

END_OF_DOCUMENT_TOKEN_TO_BE_REPLACED

Ask An Evangelical: I believe in God vs. I know God exists

My thoughts about the two statements, "I believe in God" and "I know that God exists," could be summed up by two words, ‘ambiguous’ for the first declaration, and ‘apprehension’ for the second.