Which Explains Our Culture Best: Evolution or Creationism? 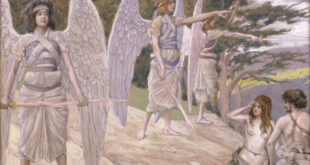 Mankind’s very existence is attributed to only two main processes that I’m aware of – evolution or creationism – and I think one of them better explains the predicament we find ourselves in today…Creationism.

END_OF_DOCUMENT_TOKEN_TO_BE_REPLACED

When it comes to evolution, I’m more inclined to trust what the Bible says than what science tells us.

END_OF_DOCUMENT_TOKEN_TO_BE_REPLACED

Deceit Can Be Just a Cute Idea Away 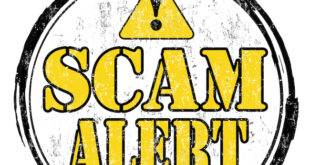 When are people being deceitful? Be careful with how you answer because sometimes it’s not so easy to tell.

END_OF_DOCUMENT_TOKEN_TO_BE_REPLACED

And when it comes to my spiritual practice, I don’t recall the Evangelical churches I attended ever using or promoting essential oils.

END_OF_DOCUMENT_TOKEN_TO_BE_REPLACED 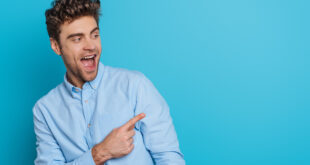 Fooling Around at Home, Johnathan Curley’s article in the April 1 edition of the Spokesman-Review, featuring “a few lighthearted pranks to keep the spirit up…” took me back to a time when I saw examples of laughter not always being the best medicine.

END_OF_DOCUMENT_TOKEN_TO_BE_REPLACED

Response to Ask An Atheist: A Loving God? 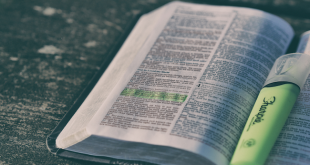 So, IF the Bible is accurate and truthful about God existing and how He created the world, and IF He is perfect in all things, we can conclude that there wasn’t anything wrong with how or what he created. But there are huge problems in our world so how do we explain them?