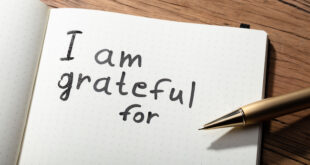 Let me share some of my 50 Gratitude Attitudes with you

END_OF_DOCUMENT_TOKEN_TO_BE_REPLACED

The Big Lie (?) of Donald Trump 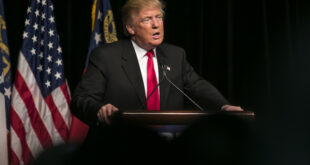 A news organization that calls President’s Trump’s statements ‘The Big Lie’ can’t, with complete integrity, accurately say that unless they have proof that he knows he’s not telling the truth.

END_OF_DOCUMENT_TOKEN_TO_BE_REPLACED

Ask An Evangelical: The Book of Enoch

The bulk of the evidence I found indicated that the Book of Enoch was never removed from the Bible because it wasn’t part of the original Scripture, as we know it

END_OF_DOCUMENT_TOKEN_TO_BE_REPLACED

Ask An Evangelical: Does God Need Our Help?

Similar to how a parent seldom needs the help of their young child, God as our father doesn’t need us to help him.

END_OF_DOCUMENT_TOKEN_TO_BE_REPLACED

This real life story about prayer happened when my wife and I were attending our church in the San Francisco Bay area, where we lived.