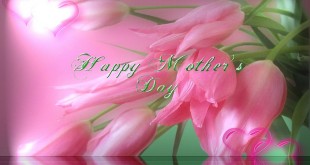 My mother taught me to be honest and to respect the law… but she never told that there are different kinds of law.

END_OF_DOCUMENT_TOKEN_TO_BE_REPLACED

When Supreme Court Justice Antonin Scalia compares himself to a ring-bearing hobbit, every orc in middleearth gets her wings.

END_OF_DOCUMENT_TOKEN_TO_BE_REPLACED

How Long Before Ebola Reaches Spokane; Let the Countdown to Eschaton Begin

Once upon a time the Bubonic Plague... the Small Pox Epidemic... the pervasive spread of Polio... Legionnaires’ Disease... Mad Cow Disease... HIV... AIDS... and now, Ebola.

END_OF_DOCUMENT_TOKEN_TO_BE_REPLACED

A Tale of Two University Campuses and the Glory of God

It’s a provocative question, to say the least. It’s convoluted. It seems contradictory. And it’s bound to create chaos in the average philosophy and/or religion classroom. Okay, here’s the question: Are you willing to go to hell for the glory of God?

END_OF_DOCUMENT_TOKEN_TO_BE_REPLACED

God and Evolution: A Response to Greta Christina 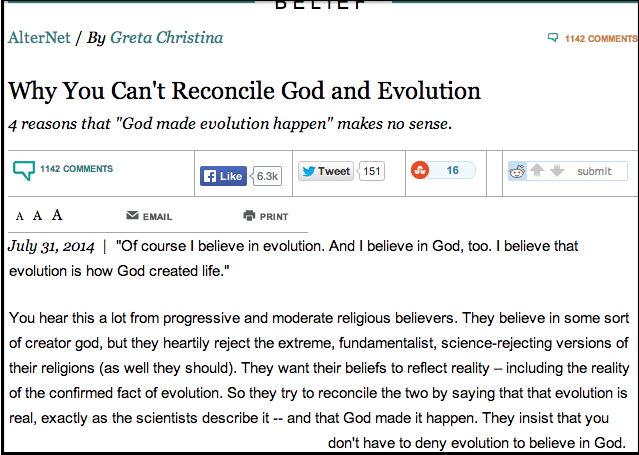 On Greta Christina's Point No. 1, that the process of evolution is without direction and therefore "God" would not direct, I would say that a creator-deity would be involved, to the extent that Existence Itself is summoned into Existence and that may mean a multiplicity of universes and that we happen to find ourselves in one of these, where there is terrible suffering and brutality.

END_OF_DOCUMENT_TOKEN_TO_BE_REPLACED

Is Christianity an infomercial, or a spider web conversation?

I’ve been asked about the connection between “belligerent evangelism” — the 19th century kind that may have been practiced by Presbyterian missionary, Henry Spalding — and the monstrous issue of “commercialism and the commodification of the Gospel” that may or may not plague the North American Church today.