Caesar?! — But Why the Most Powerful Person in the Free World Survives 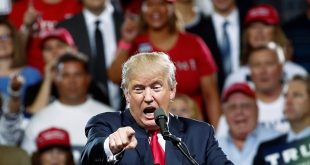 The vast majority have long conflated goodness with greatness, and more often than not, goodness must assume the minority position and embrace its subversive assignment.

END_OF_DOCUMENT_TOKEN_TO_BE_REPLACED

An Introduction to Religion: the Myth of Mice and Yet, the On-Going Buzz 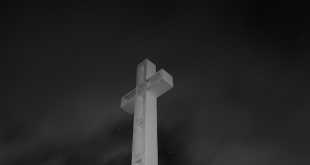 Religion in Spokane is notoriously ghettoized, which is to say, we ‘talk’ and ‘listen’ on sites like this one, but in the process we discover how afraid we are of being ignorant, or being wrong, or being unfaithful, and so we scurry back to that enclave where people think and believe like us.

END_OF_DOCUMENT_TOKEN_TO_BE_REPLACED 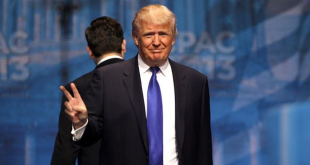 END_OF_DOCUMENT_TOKEN_TO_BE_REPLACED

When It Comes to Gun Control, ‘the Good, the Bad and the Ugly’ Have Nothing to Offer 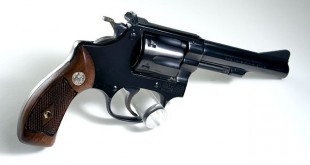 Let’s do the hard thing. Let’s talk about the proliferation of gun violence and how it is possible to thwart it.

END_OF_DOCUMENT_TOKEN_TO_BE_REPLACED 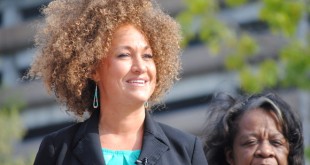 Statements like “I identify as black” may sound as if they’re giving deference to personal prerogative, but they cheapen the integrity with which individuals risk relationship, face the sins of their (white) ancestry and overcome estrangement.

END_OF_DOCUMENT_TOKEN_TO_BE_REPLACED

Don’t Be Mad At the Mad Men (And Women)

The television series finale of Mad Men aired on May 17, and I’m ambivalent about it.