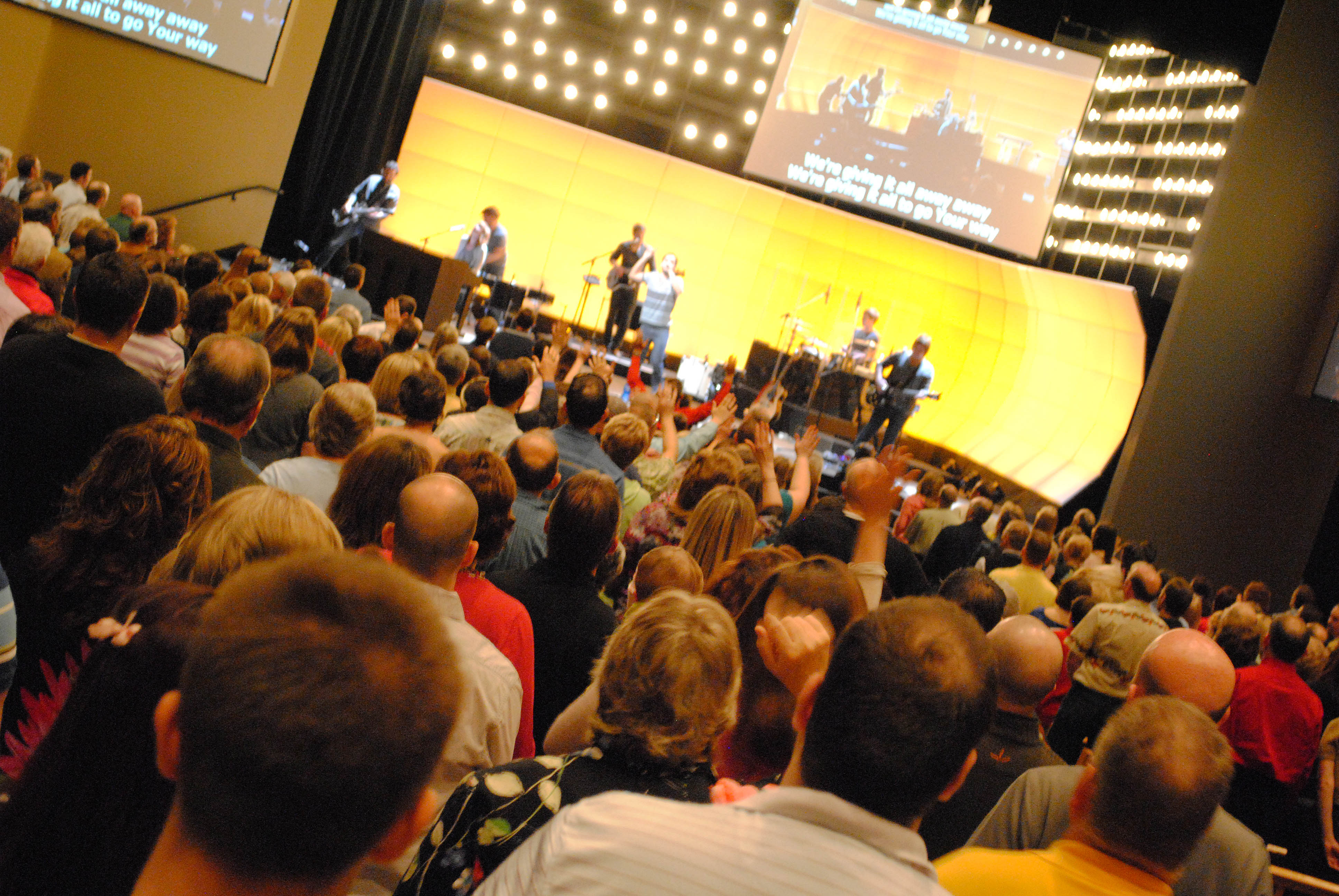 I honestly don’t think it’s simply a “perception” issue, that the vast majority of megachurches are Evangelical; it’s more of a reality

END_OF_DOCUMENT_TOKEN_TO_BE_REPLACED

How To Understand Your Evangelical Friend

When you pastor a church that’s part of a denomination called The Evangelical Covenant, you often get asked “What does Evangelical mean?”