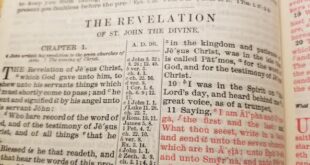 Most religious revelations share a common flaw: the holy Scriptures were first spoken by their authors and only written down centuries after the words were first revealed

END_OF_DOCUMENT_TOKEN_TO_BE_REPLACED

Despite extreme disparities among religious beliefs, a common theme links them: an unknowable essence governs all creation.

END_OF_DOCUMENT_TOKEN_TO_BE_REPLACED 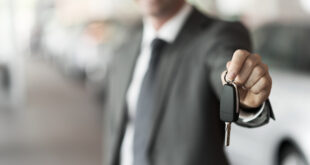 Truth is essential. We need it for all decisions: what and how to buy, where and when to travel, whom to date, whom to elect.

END_OF_DOCUMENT_TOKEN_TO_BE_REPLACED

Since the early 1900s, Baha’is have collaborated with others to alleviate racism by actively recognizing the oneness of humankind.

END_OF_DOCUMENT_TOKEN_TO_BE_REPLACED

How about just gender equality? 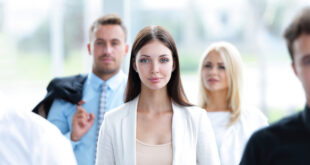 Human beings, regardless of gender, are Homo sapiens. Though the phrase translates literally to “wise man,” it also means “wise human.” That’s where women come in. It’s been long coming, and we’re not there yet. But we’re moving in the right direction.