“White God” is a social-justice fable for our time 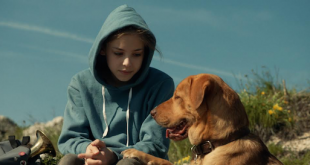 As someone who considers animals vitally important, I found “White God” both infuriating and galvanizing.

END_OF_DOCUMENT_TOKEN_TO_BE_REPLACED

Ask a Jew: Where in Spokane can I find matzo meal for matzo balls? 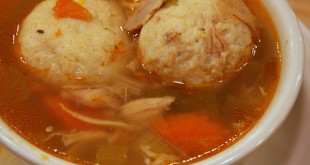 Where in Spokane can I find matzo meal for matzo balls?

END_OF_DOCUMENT_TOKEN_TO_BE_REPLACED 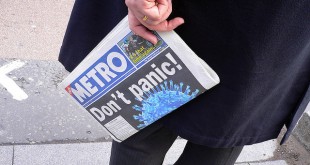 Self-described adherents of Satanism have been making headlines lately.

END_OF_DOCUMENT_TOKEN_TO_BE_REPLACED 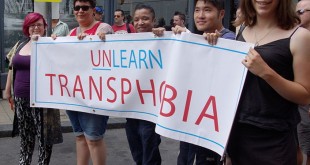 It isn’t easy for some portions of American society to accept gender theory.

END_OF_DOCUMENT_TOKEN_TO_BE_REPLACED

Part time by choice in a workaholic culture

Last month, an article by Jeff Green, “Why 6 Million Americans Would Rather Work Part Time,” found its way into my Facebook feed.

END_OF_DOCUMENT_TOKEN_TO_BE_REPLACED

Ask A Jew: Why do Jews Wear Yarmulkes?

The custom of wearing head-covering discs of fabric, known as yarmulkes or kippot (singular: kippah), is probably one of Judaism’s most widely recognized traditions.