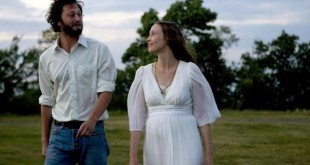 Religious faith can be such a personal thing that film and TV rarely portray it in ways that mirror its complexity, pitfalls, and joys.

END_OF_DOCUMENT_TOKEN_TO_BE_REPLACED

Ask A Jew: What are your thoughts on Bernie Sanders? 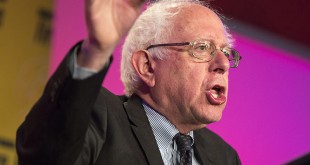 I agree with some of the criticism of Bernie, such as the question of how someone as progressive as he is could hope to work in any productive way with a Congress that’s unlikely to fill up suddenly with socialists and Green Party members

END_OF_DOCUMENT_TOKEN_TO_BE_REPLACED

The Reich stuff: The unexpected wisdom of Trump-Hitler memes 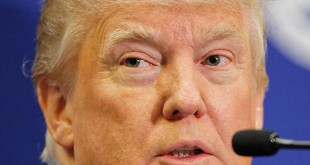 Still, the vast majority of Hitler references in social media not only weaken the writer’s argument but may trivialize or even insult the experience of Holocaust survivors and victims.

END_OF_DOCUMENT_TOKEN_TO_BE_REPLACED

I’ve been a fan of Dr. Amy-Jill Levine, the E. Rhodes and Leona B. Carpenter Professor of New Testament Studies at Vanderbilt University’s Divinity School, ever since I encountered Moment magazine’s article “The Gospel of Amy-Jill Levine.”

END_OF_DOCUMENT_TOKEN_TO_BE_REPLACED 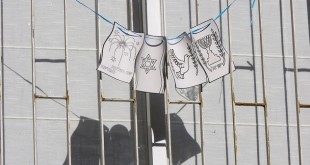 Being Jewish, especially in a very Christian place like Spokane, means frequently having to deal with misconceptions about your cultural and religious traditions.

END_OF_DOCUMENT_TOKEN_TO_BE_REPLACED

Ask A Jew: What are the most important rituals in the lifetime of a Jew? (Part 2) 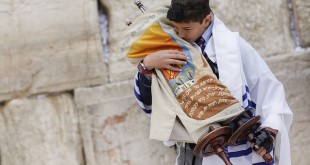 Male infants are traditionally welcomed into the Jewish community on their eighth day of life through the brit milah ceremony, which includes circumcision.