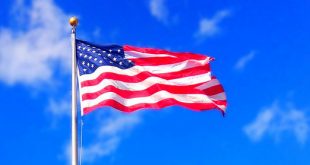 END_OF_DOCUMENT_TOKEN_TO_BE_REPLACED

Gonzaga’s Jewish Bulldogs club is a growing presence on campus 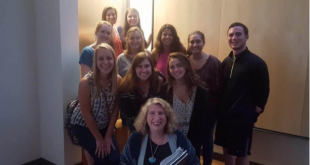 When most Spokanites think of Gonzaga University, what comes to mind is probably basketball, law school, and the Jesuit tradition. What they aren’t likely to think of is Judaism

END_OF_DOCUMENT_TOKEN_TO_BE_REPLACED

Ask A Jew: The Israeli Government 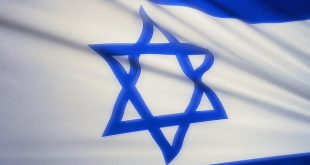 I think most American Jews don’t see Israel as perfect; it’s not some kind of magical state that can do no wrong. Nonetheless, many Jews I know seem concerned about the frequency and tenor of criticism -- some would say attacks -- launched against the Israeli government these days, particularly by left-wing activist groups.

END_OF_DOCUMENT_TOKEN_TO_BE_REPLACED 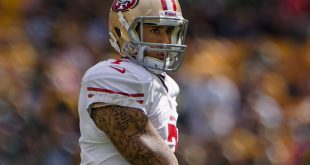 NFL Quarterback Colin Kaepernik has refused to stand for the National Anthem during preseason football games as a way to raise awareness to issues surrounding race, discrimination and inequality. Fans have both supported and heckled the athlete for his decision.

END_OF_DOCUMENT_TOKEN_TO_BE_REPLACED

City Council’s vote on Indigenous Peoples Day was about reconciliation, not division 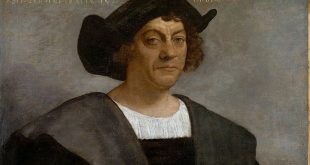 The Spokane City Council recently approved a resolution to change the name of the holiday that falls on the second Monday of October from Columbus Day to Indigenous Peoples Day.

END_OF_DOCUMENT_TOKEN_TO_BE_REPLACED 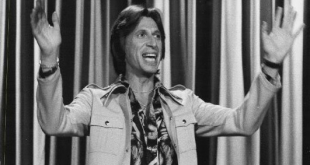 I suspect the stereotype that Jewish parents urge their children to take up medicine or law relates in some way to an even older stereotype: that Jews value money above all else.