Is truth worth the trouble? 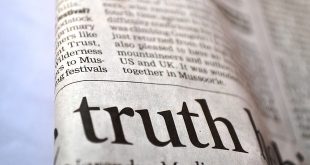 We prefer false news to truth, in part because truth requires discernment, which forces us to occasionally admit we're wrong.

END_OF_DOCUMENT_TOKEN_TO_BE_REPLACED 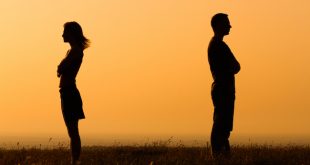 Andy CastroLang recently wrote a thought-provoking article for SpokaneFāVS about forgiveness that forced me to address unforgiveness about an incident that occurred the day before I read her article.

END_OF_DOCUMENT_TOKEN_TO_BE_REPLACED

When Sports Illustrated deserves NO! 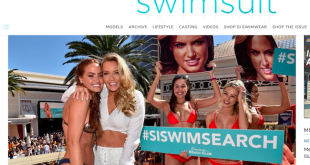 Sports Illustrated apparently hasn't heard yet about the #MeToo movement. And I seriously doubt it has asked female staff members what they think about this stereotypical portrayal of their gender.

END_OF_DOCUMENT_TOKEN_TO_BE_REPLACED

Lent: A Time to Learn 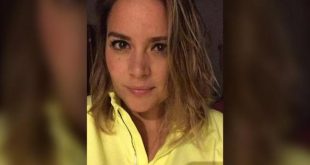 The firing of a married gay Catholic-school teacher is the perfect opportunity to ask what - and who - we believe in.

END_OF_DOCUMENT_TOKEN_TO_BE_REPLACED

Is this guy really Christian? 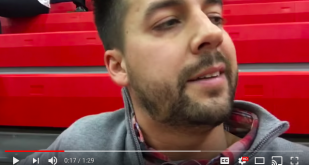 Is John Crist really Christian? You betcha! Remember the name, Google it and brace yourself!!!

END_OF_DOCUMENT_TOKEN_TO_BE_REPLACED

The Joy of Oppression 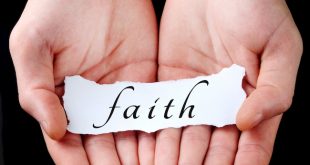 Growth in faith often is greatest when religion's back is against the wall.