The old has passed away; behold, the new has come 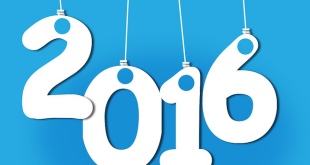 As an old year ends a new year begins. And sometimes the hope it brings with it is stunning.

END_OF_DOCUMENT_TOKEN_TO_BE_REPLACED

Is Christmas a time of love, joy, peace … or terror? 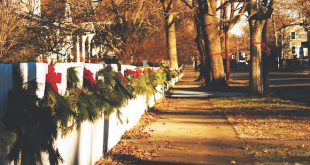 According to the same old sermons we hear at this time of year, Jesus is always coming into our hearts in a new way. But if we really believe that then we should be preparing ourselves for something bold, exciting, unusual and risky.

END_OF_DOCUMENT_TOKEN_TO_BE_REPLACED

One week until Christmas. Then what? 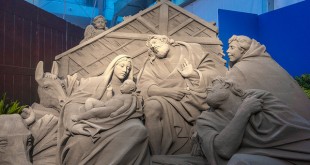 Christians are preparing to receive the greatest gift ever. The question is: What will we do with that gift?

END_OF_DOCUMENT_TOKEN_TO_BE_REPLACED

Surprise, surprise! God knows more than I do 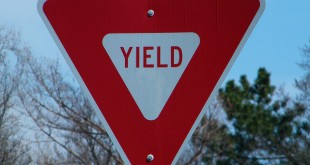 END_OF_DOCUMENT_TOKEN_TO_BE_REPLACED

Why not ‘just do it?’ Let me count the ways 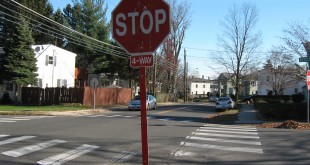 During Advent we come to appreciate more deeply why we need a Savior by learning what we need to be saved from.

END_OF_DOCUMENT_TOKEN_TO_BE_REPLACED

Give others a reason to be thankful 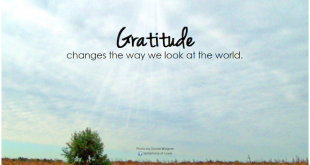 If all of us were to regard every other human being on Earth with the same respect we reserve for ourselves we would have no problems.