The reality of our false gods 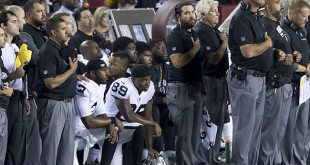 : The brouhaha in professional sports is a good thing. Let's all hope it gets even worse.

END_OF_DOCUMENT_TOKEN_TO_BE_REPLACED

The slaughter of you and me 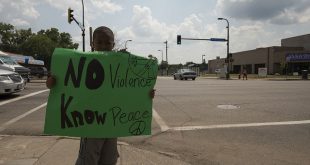 I know I've missed some important stuff but I don't need or want to know anything more about Las Vegas, the statistics of this mass murder, or the motives behind the actions of the killer, whose name I will not even mention.

END_OF_DOCUMENT_TOKEN_TO_BE_REPLACED

One Christian charity is doing more than getting a head start on Christmas.

END_OF_DOCUMENT_TOKEN_TO_BE_REPLACED 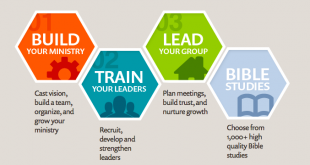 My church is taking a big step in building community – a place where we know we are loved by one another.

END_OF_DOCUMENT_TOKEN_TO_BE_REPLACED

Oh, the blessings we take for granted 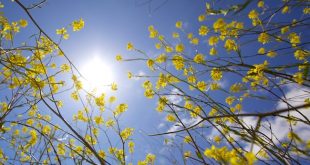 Some free time in a park on a sunny day is more than enough to inspire gratitude.

END_OF_DOCUMENT_TOKEN_TO_BE_REPLACED

A child’s only dad 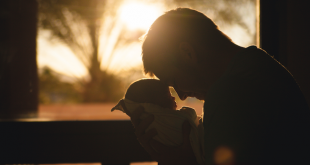 For me it centered around one young father's statement, “I'm the only father my son will ever have.”