Enter Holy Week with the quiet ministry of sending a card 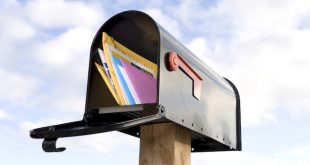 A handwritten card is a sacrament. When it arrives in the mail, you hold in your hands the beautiful evidence that we are in relationship.

END_OF_DOCUMENT_TOKEN_TO_BE_REPLACED

3 Lenten practices to teach you about God, community 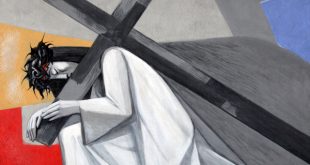 This Lent, I’m engaging in three prayer practices, each of which is holding unexpected gifts.

END_OF_DOCUMENT_TOKEN_TO_BE_REPLACED

God is with us in the grief 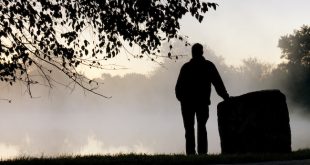 I mean that there is an element to our grief when a young person dies that is not there in the death of an elder. That’s because, after such a death, we mourn not only for our loved one’s absence but also for the decades to come that we now will not and cannot share.

END_OF_DOCUMENT_TOKEN_TO_BE_REPLACED

The Dangers of Categorizing Faith 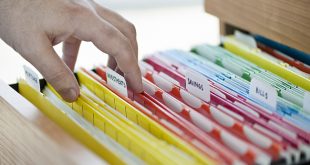 Part of me – or let me risk being presumptuous here and say: part of us – wants to distance ourselves from faith because so many screwed-up and hateful things have been done in the name of God.

END_OF_DOCUMENT_TOKEN_TO_BE_REPLACED

The Quest is Done 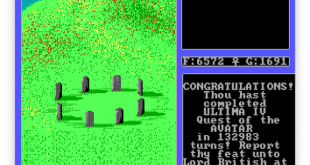 A little while before Christmas, I completed a video game that I started playing in 1985.

END_OF_DOCUMENT_TOKEN_TO_BE_REPLACED

A Letter for Barbara 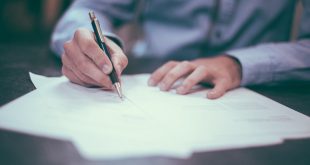 Remember: Human beings need to be careful what we worship. Because we will worship something.