END_OF_DOCUMENT_TOKEN_TO_BE_REPLACED

6 Ways The Church Can Respond to the D.C. Mob 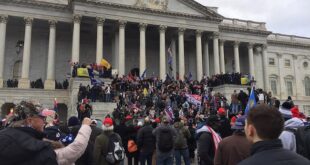 What do you do after an experience of desecration such as this? What, in particular, do we do as church?

END_OF_DOCUMENT_TOKEN_TO_BE_REPLACED 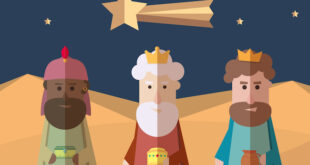 Losing stuff drives me to distraction. I totally empathize with the characters in Jesus’ stories who search for things. Just like the woman who loses the coin and the shepherd who loses the sheep, when my keys go missing it’s hard for me to do much except to search and mutter.

END_OF_DOCUMENT_TOKEN_TO_BE_REPLACED 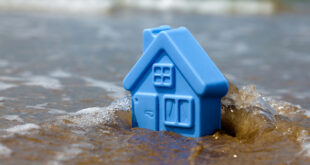 Ultimately, a wet floor and a bunch of dudes with power tools taking over our kitchen isn’t an especially big deal. And maybe that’s what makes this flood just the right metaphor for us: now and almost always, other folks have problems that make ours look pretty trivial.

END_OF_DOCUMENT_TOKEN_TO_BE_REPLACED

Categories are both immensely useful and an immense barrier to human connection.