The first Listen Luncheon: A Candid Discussion of Civil Rights in Spokane was held Sept. 20 at Salem Lutheran Church.

END_OF_DOCUMENT_TOKEN_TO_BE_REPLACED

Religion and Science Are all Part of the Human Imagination

Asking if can religion and science be reconciled implies that science and religion may have once been joined together.

END_OF_DOCUMENT_TOKEN_TO_BE_REPLACED

Getting to know the Spokane Women’s Club 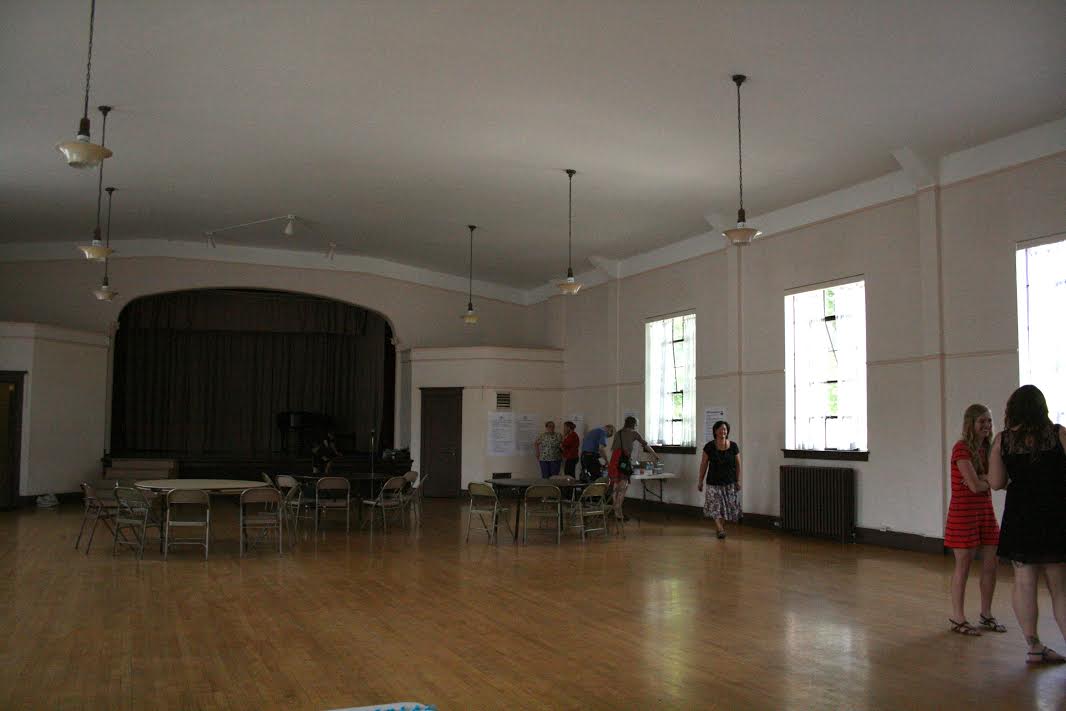 The Spokane Woman's Club at 9th and Cedar has been a community hub of busy activity for nearly 100 years. Recently, the membership was not as large in numbers as the club members would like to see.

END_OF_DOCUMENT_TOKEN_TO_BE_REPLACED

“Our Great Big American God” is a hot mess worth reading

“Our Great Big American God, A Short History of Our Ever Growing Deity” succeeds for its author, Matthew Paul Turner, on a number of levels. It also lacks in quite a few areas, wherein it is a bit of a hot mess that could have been cooked up or thought through a lot better.

END_OF_DOCUMENT_TOKEN_TO_BE_REPLACED 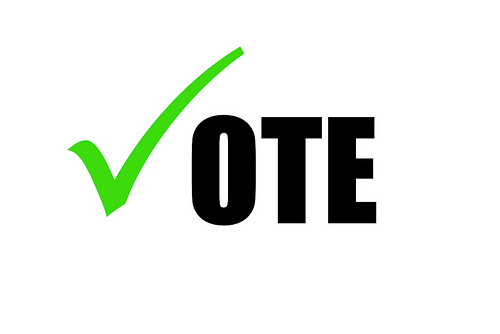 June 4, 1919 is the day congress put forth the 19th Amendment, women's right to vote. It took 70 years from the historical First Women's Rights Convention at Seneca Falls, for women to get the right to suffrage.