Josie Camarillo is a recent graduate of Whitworth University, where she majored in English and psychology. Currently pursuing her Master in Social Work at Baylor University in Waco, Texas, Camarillo writes for SpokaneFAVS from afar, but plans to return to the Spokane area after attaining her licensure as an independent social worker. She dreams of becoming a relationship therapist and a published author. Her hobbies include photography, horseback riding and writing poetry. Camarillo has a passion for photography and writing, especially poetry, and is interested in creative counseling methods like narrative therapy and using horses in therapy. Someday, she would like to be a counselor and a published poet. Her favorite poems are "The Singing Woman from the Wood's Edge" by Edna St. Vincent Millay and "The Art of Drowning" by Billy Collins. During fall 2013, Camarillo worked for Spokane Faith & Values as a copy editing intern, where her specialities included deleting Oxford commas and adding hyperlinks. Since then, she has transitioned into becoming a regular contributor to the site as a writer and photographer.

Responding to poverty and homelessness in my community

While studying social work at a faith-based university, I am continually smacked in the face with this question: How do I respond morally, ethically, personally and professionally to poverty in my community?

END_OF_DOCUMENT_TOKEN_TO_BE_REPLACED

How I discuss homosexuality as a Christian and why 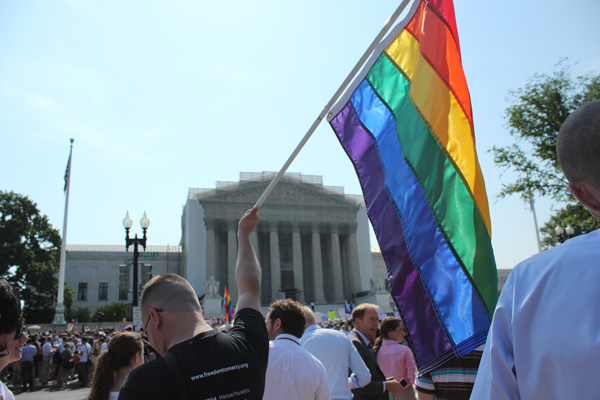 [todaysdate] By Josie Camarillo Over the past few weeks, a number of Facebook posts, including a friend’s public “coming out” have pulled my attention in the direction of the homosexuality debate raging in our society and particularly in faith communities right now. There are a wide range of stances across …

END_OF_DOCUMENT_TOKEN_TO_BE_REPLACED 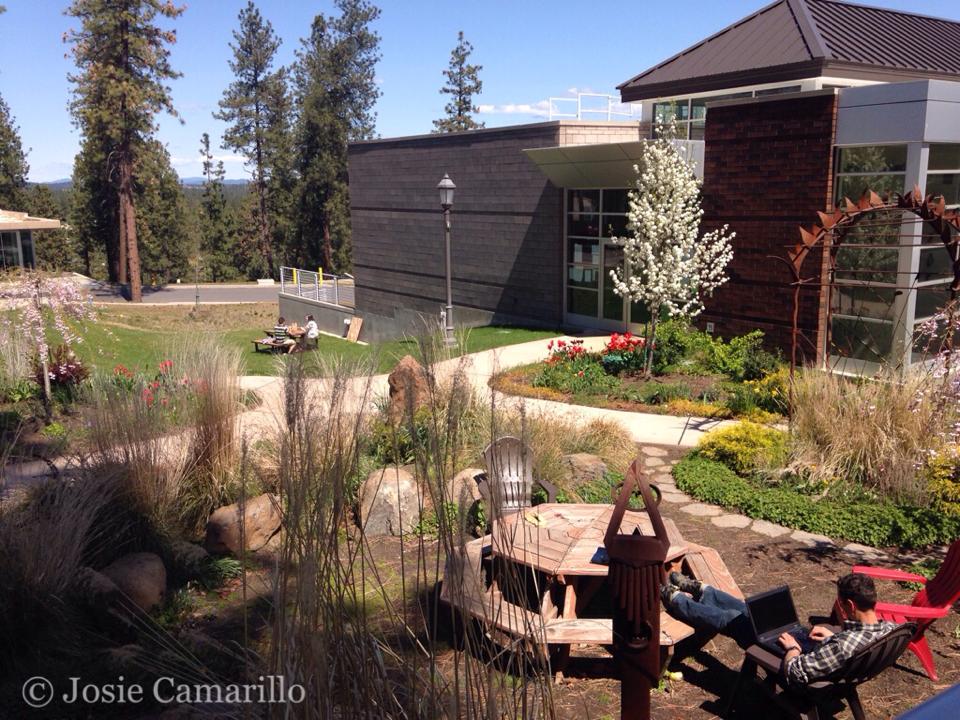 Spring begins to show itself on campus at Whitworth University.

END_OF_DOCUMENT_TOKEN_TO_BE_REPLACED 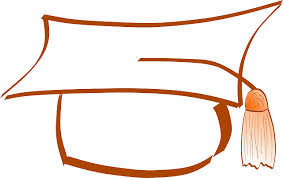 “Vocation” and “calling” are such buzz words among upperclassmen at a private, Christian liberal arts university.

END_OF_DOCUMENT_TOKEN_TO_BE_REPLACED

How, why I celebrate St. Patrick’s Day

I find it intriguing that most Americans celebrate St. Patrick’s Day with as much fervor, green beer and parade floats as possible without recognizing that they’re actually celebrating on the feast day of a Catholic saint.

END_OF_DOCUMENT_TOKEN_TO_BE_REPLACED 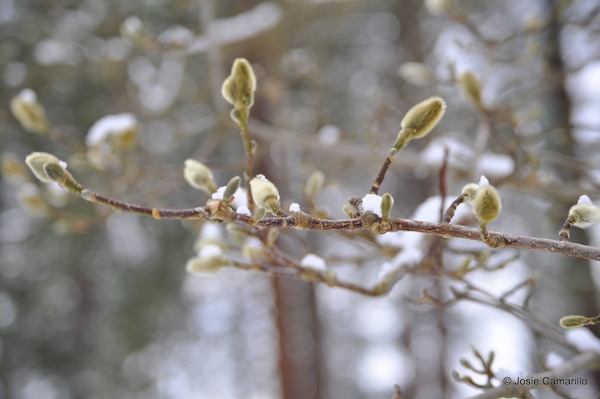