Carrie Lockhert, a multi-generational Spokane native, earned her undergraduate degree from the University of Washington in English with an emphasis in writing during an era when white-out was purchased in bulk and privilege could be assessed by ownership of an electric typewriter vs. a manual one. Two decades, two marriages, three kids and multiple jobs later she thanked both God and human fortitude for the evolutionary shift in online education options that were afforded through the “computer age” by obtaining her graduate degree in Higher Education Administration online through Northeastern University in Boston. She truly is a bi-coastal Husky. While Lockhert has spent her professional career in marketing, advertising and higher education enrollment services she finds herself continually called to speak what others may feel prohibited in articulating. Her self-deprecating candor and transparency about her life and spiritual path is one that many find either intimidating or inspiring. Under the guidance of her spiritual director, the Rev. Kristi Philip, Lockhert joined her love for writing with her desire to focus on human commonality in contrast to human differences by starting a blog, InspirationCrossing.com. As an Episcopalian, Lockhert appreciates the value of differing perspectives and encourages others to dialogue on their various viewpoints, ultimately believing that all are connected and one, whether Christian, Jew, Buddhist or atheist. Lockhert endeavors to provide her readers with a real-life, and at times raw perspective, of viewing and incorporating fundamental spiritual principles into daily life challenges and fortune — even if through the disclosure of her own personal failure.

A reminder to stop and breathe 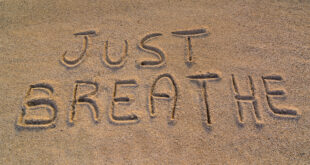 If you look to most faith traditions from Buddhist meditations to Christian contemplative prayer you will find practices in being still and breathing and yet for many of us we have lost this ability to be quiet and just breathe. Now an invisible virus is forcing us to do just that.

END_OF_DOCUMENT_TOKEN_TO_BE_REPLACED 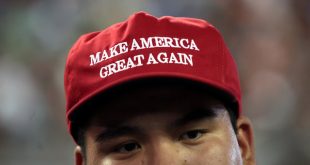 I want to unpack and dig a bit deeper, beyond the politically charged veneer to understand what does it really mean to “Make America Great Again”?

END_OF_DOCUMENT_TOKEN_TO_BE_REPLACED

Literally watching the character of Christian Grey’s expressions of restrained anger vacate his body as he administered exactly six belted lashings to Anastasia’s bare buttocks, while tears streamed down her cheeks, didn’t help improve my appreciation for the movie.

END_OF_DOCUMENT_TOKEN_TO_BE_REPLACED 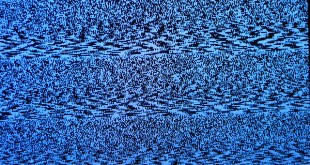 Like many Americans, I am guilty of having more TVs in my house than I really need and I also confess to spend more hours looking at my iPhone than I probably should.

END_OF_DOCUMENT_TOKEN_TO_BE_REPLACED 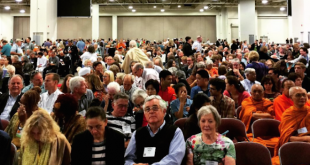 Parliament of the Worlds Religions is like the Olympics — the Olympics of the heart stretching to create compassion, understanding, unity and peace in a world plagued in violence and fear.

END_OF_DOCUMENT_TOKEN_TO_BE_REPLACED 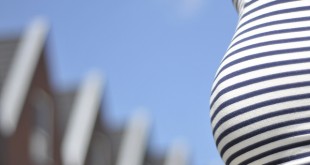