Admir Rasic was born in Bosnia-Herzegovina a few years before the start of the Yugoslav wars. He and his family and lived in Germany as war refugees before moving to the United States in 2000, making Spokane their new home. He is a proud dad of a 2-year-old daughter and the son of a concentration camp survivor. "I am grateful to God for all of the blessings in my life," he said. He received a bachelor's degree from the University of Washington in English Literature and enjoys playing soccer, reading books and meeting new people. His goal is to make the world a better place for his daughter. 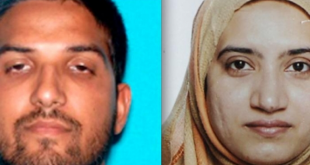 Even though their motives are still unclear, one thing that is clear and that continues to be reported is that they were Muslims.

END_OF_DOCUMENT_TOKEN_TO_BE_REPLACED 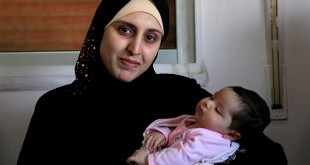 When the current refugee crisis in Europe started receiving mainstream attention, I thought that it was interesting that the Western world only then started talking about it