Home / News / Author of “Just Mercy” to speak in Pullman 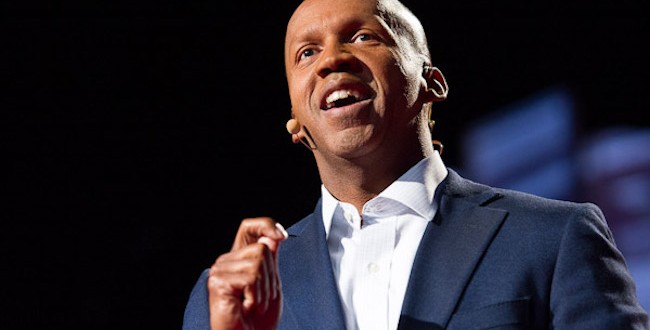 Author of “Just Mercy” to speak in Pullman

Bryan Stevenson, author of “Just Mercy,” will be speaking Tuesday at the Beasley Auditorium in Pullman as part of the Common Reading Invited Lecture at Washington State University.

Stevenson is the executive director of the Equal Justice Initiative and is known for his work in challenging bias against the poor and people of color. He has helped dozens of condemned prisoners, argued five times before the U.S. Supreme Court, and was named one of Time magazine’s “100 Most Influential People” of 2015. He has also developed community-based reform litigation aimed at improving the administration of criminal justice.

In “Just Mercy,” are his first-person accounts of the many people and cases he has worked on in his years as a Harvard-educated lawyer and social justice activist. It informs readers why he believes that “each person in our society is more than the worst thing they’ve ever done,” according to a press release.

He’ll be speaking on the WSU campus at 7:30 p.m. The public is invited. Following his lecture will be a book signing.

Previous Ask An Eastern Orthodox Christian: How does your church influence the U.S.?
Next Think of SpokaneFāVS on this Giving Tuesday