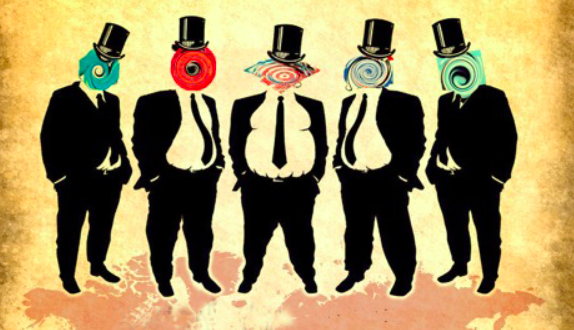 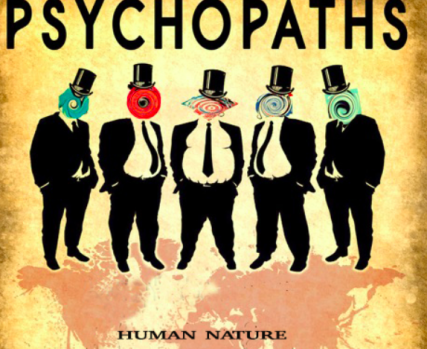 In the last post we performed a symptoms check on society revealing a not so good prognosis. But, before we start the next section of this series I feel the need to say that, if you are still having difficulty admitting to yourself that our society is truly ill, think Orlando.

A holistic approach involves a procession of steps, logically the next step for us then would be to identify and examine the primary cause or causes of our poor sick society; to determine if viable treatments exist. The following post attempts to expose one critical ‘cause’ of societal illness that is being recognized by more and more individuals; despite the enticement to blame everything on psychopathic leaders.

Divided and Conquered: We Are A Cause of Societal Sickness

Despite the positive advances humans have ‘fought’ for and obtained in civil rights laws, (thank god for the constitution) little advancement has occurred in understanding the actuation of human nature making the ‘fight’ for civil rights necessary in the first place.

Nothing in all the world is more dangerous than sincere ignorance and conscientious stupidity; said Dr. Martin Luther King, Jr. Whether we want to admit it or not, every hour of every day a dormant primitive tribal response, shared by all, is tapped, and our nature is nurtured with extremely predictable and inevitable results. We don’t even notice the tampering or give it much thought. Partly due to “sincere ignorance,” and partly due to desensitization to pathological behavior; making it insidious difficult to recognize, even in our own nature and associated actions.

Racism, genocide, religious wars. Almost everyone recognizes those obvious examples of “Us vs. Them” mentality, they’re written across the history books in blood and bullet holes. Quite honestly, many of us say, “Well I never took part in any of that stuff so, whew I’m obviously not acting like a psychopath!” Maybe not but, at the very least, years of constant bombardment from a “profoundly sick society” can become endemic through osmosis.

Regardless of what we may choose to accept about ourselves, our human minds have a remarkably strong, and frequently dangerous tendency to categorize people into social groups. And most often these social groups can create, or be ‘manipulated’ into creating, a deadlock of Us vs. Them mentality toward people who may be different than us in some way.

Exhibit A: Minimal Group Paradigm. The basic idea behind this concept is to investigate the minimal conditions required for discrimination to occur within groups.

Amazingly, it was discovered that people tend to favor a group bias even when they are categorized on ‘relatively meaningless’ distinctions, for example: eye color, what kind of paintings they like, or even the flip of a coin.

We have the damnedest time admitting this but, research, history and todays societies plainly tells us that we can potentially separate ourselves from a certain group of people on any random and arbitrary characteristic. Therefore, everyone is susceptible to be a perpetrator and/or victims of social prejudice and ostracism.

Thinking of ourselves in terms of groups automatically leads to a kind of irrational group favoritism.

Even more interestingly, it was found that all of us will often maximize relative in-group gain (“Group A” vs. “Group B”) rather than absolute in-group gain. This means that people are more willing to see their Group “win,” rather than have outcomes where all people end up better overall. Why, is this a law of human nature?

Regardless of the answer, it’s not hard to see how “Us vs. Them” mentality can be destructive to both ourselves and society as a whole. And it is scary to think just how susceptible we are to these biases, even under completely random circumstances.

So, add one more thing to the human to-do list: Need to become more aware of our susceptibility and tendency to put people into groups and create an “Us vs. Them” mentality.

But it’s hard, today many of these social categories and stereotypes are propagated by society, tradition and culture.

We see it all the time in politics (Republicans vs. Democrats), war (Palestine vs. Israel), sports (Mets vs. Yankees), even in meaningless aspects of our culture from brand loyalty to our little cliques but, at the end of the day a lot of this thinking creates unnecessary tension and antagonism between everyone.

Group thinking causes us to act irrationally and uncooperative, because we are more concerned about conforming with ‘our group’ instead of thinking intelligently for ourselves, or recognizing other people’s interests and values outside of our own social circle; and that’s not very healthy folks, and contrary to what so many people profess.

Next post, Getting Through the Front Door of Progress: Understanding the Favorite ‘Nature Shaping’ Tool of Societies Leading Psychopaths and Their Sycophants.