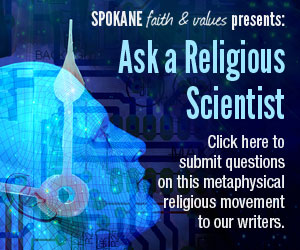 Does Religious Science allow its members to study other new thought beliefs other than those of its founders?

Short answer, absolutely! Both Rev. Toni and I have taken classes through other religious teachers and our teacher, Rev. James Golden, had a guru. Also, Rev. Andrea Asebedo has studied with Thich Nhat Hahn, a Vietnamese Buddhist monk for a number of years.

Our teaching was, in the early years, not meant to be a new religion but rather a contribution for the spiritual growth of anyone and, therefore, we have never closed our minds to other teachings. We do not claim to have the answer, but rather, Science of Mind founder, Ernest Holmes boiled down his understanding of a number of religions to a fundamental truth he found moving through each of them and hoped this contribution might facilitate bringing understanding to the world at large.