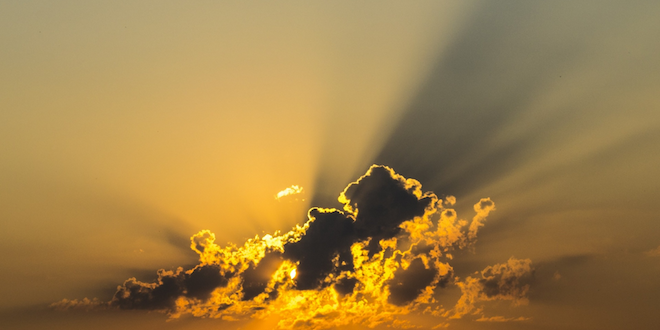 Editor’s Note: Recently a reader submitted the question, “Do Mormons believe they’ll get their own planet?” The following post, originally published in 2014, answers that question so FāVS is re-publishing it today.

Do Mormons believe they will become gods, rule and populate planets and be worshipped and served like the God of the Bible?

Latter-day Saints believe that every life — our spirits, our souls, the essence of who we are — is eternal. We believe that we can become “heirs of God and joint-heirs with Christ” (Romans 8:17). We also believe in eternal progression; one of the purposes of life is to strive to become more like God. We believe that we learn and grow all through this life and that doesn’t stop with death.

Early Church leaders often engaged in speculative theology and some extrapolated a particular vision of our distant future that sounds similar to what you described. You’ll definitely run into Mormons who believe that the ultimate end goal is to become gods and have personal planets, but frankly, I don’t think human beings are even remotely capable of comprehending what God has in store for us after this life.

Eternity is an awfully long time. No one can say with any certainty what God is going to have us doing a thousand or a million or a billion years down the road and any speculation on the topic is just that: speculation, not doctrine.