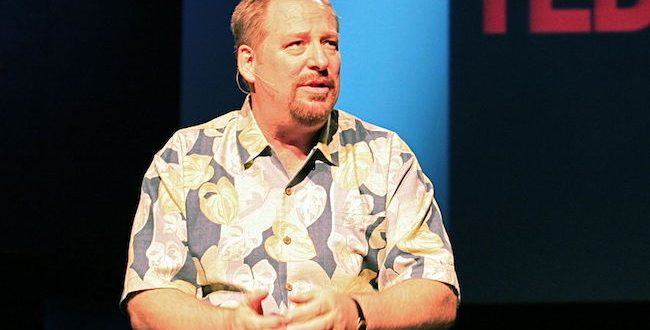 Ask An Evangelical: What is an evangelist? Part 2

What is an Evangelist?

Hi, thank you for your question. Strictly defined, an evangelist is a person who seeks to convert people to the Christian faith, especially by preaching. In the United States, evangelism is historically characterized by the Great Awakenings, religious revivals in the late 18th and early 19th centuries known for their charismatic preaching and power to attract large crowds.

The Second Great Awakening, which began in the early 1800s, is thought to have helped start the abolition movement in the U.S. Prominent U.S. evangelists include Joyce Meyer, Beth Moore, Franklin Graham, Rick Warren, Jen Hatmaker, Rachel Held Evans, Shane Hipps and many others.

Today, as in history, evangelists have a mixed reputation. Many simply do the work they are known for doing — they travel and preach, speaking to audiences about the Christian faith and seeking support for causes that benefit the underserved. Others famously have been caught extorting money from audiences while still benefiting from tax exemptions afforded to churches and nonprofits. It should be noted that this is not what an evangelist is or should be known for, but unfortunately, especially when I’m with friends who are not Christian, it’s this last reputation that seems to often take center stage. People don’t easily forget stories of powerful pastors taking money from vulnerable people who hope they can be cured, or that their prayers will be answered. They question why these evangelists live in huge houses or why churches spend the amount they do on expensive grounds and buildings while people in other countries live on a dollar a day. It’s one of the reasons I’ve noticed many people turn away from the church.

Luckily, a counter-narrative to these stories exists. Many work obscurely in the shadows, doing risky things to benefit others in the name of their faith. Dozens of churches here in Spokane sponsor a program called Bite2Go, which provides food for low-income school children on weekends. Others feed the homeless under bridges, take in refugee families or show up at rallies to help defend the rights of others.

Technically, most evangelists or preachers do the same thing – preach – although many likely take on more things, especially in smaller churches. Some lead worship, start and lead support groups, help fundraise and administer church programs. Like it or not, many of in the faith view them as people of influence, and some choose to abuse it for their own gain. Many more do not. Defining evangelists, like any other group of people, is not as simple as we’d like.