What does ‘biblical truth” or “the truth of the Bible” mean to you? 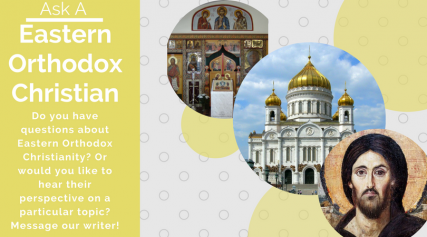 To address this question one might first define what the truth is?  It would seem that there can only be one objective truth or one reality of everyone and everything.  There can be only one of you and not several versions of you.  You exist as you are and not as one chooses to define you.  You are not what you are not.  For an Eastern Orthodox Christians, the Truth is a Person of the Trinity, Christ.  He has always existed, always the same, and has never changed.

If the truth is a matter of debate, then unity is the first casualty of truth. Unity is only possible when we agree on the truth. We can have different perspectives on how we see that truth.  However, we should be looking at the same event, and we should see the same truth. Take, for instance, the four Gospels, reporting from a different perspective; however, each Gospel telling that same truth.

The Bible is the Word of God, and as it is His word it is the truth, and like God, it is never altered, redefined, or added too.  The Bible is the language of the Church.  It is an instruction manual that demonstrates and illustrates to us the most beneficial and efficient way to live our lives.  The Church, the Body of Christ, has interpreted the scriptures as to how one should apply them to our lives.

Previous Ask A Jew: Is it offensive for non-Jews to wear Jewish symbols?
Next Spokane City Council: immigration agents must have warrants