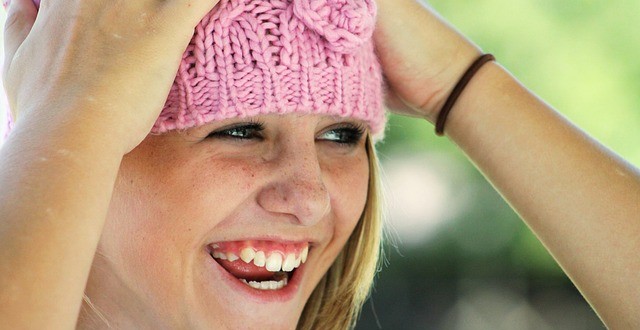 Ask An Atheist: Without God, where do you find comfort?

If you don’t believe in God, where do you find hope, comfort?

To the extent that you can find hope and comfort in anything, it is in our fellow human beings, and the things they make and do, the music and art and fine company, the hope of each new smiling child’s face with so much promise for the future. There is a lot of hopelessness and discomfort in the world though, a lot of children without smiling faces, and I freely acknowledge that atheists are at a distinct disadvantage here compared to some theist perspectives. We cannot promise “pie in the sky bye and bye when you die.” We cannot depend on a supernatural force to make things all better in eternity. We cannot expect Hitler or Stalin ever to have got their just deserts. All the good or evil in the world is our doing, and ours alone. No theocratic cavalry to ride over the event horizon and save the day. We either make our own hope, or not.
As in many of these questions there is an implicit presumption that there is a particular God one is to find hope or comfort in, and that deity is one that you can find hope and comfort in to begin with, that the god(s) are not just powerful but essentially nice and caring. Most religions find ways to channel those issues, turning powerful gods who you have to placate to keep your crops growing into powerful (but inscrutable) buddies who only want you to be happy but aren’t easily called upon in a pinch (you may pray for the cure of all Alzheimer’s patients as a practical test of this).  With that attitude we’re in the realm of psychology and coping mechanisms, which observers have been studying for some time now and have a surprisingly good handle on.

Previous Buy from the Coffee Talk shelf at The Book Parlor and support FAVS!
Next Thanks for a great Coffee Talk on Addressing Racism and Prejudices