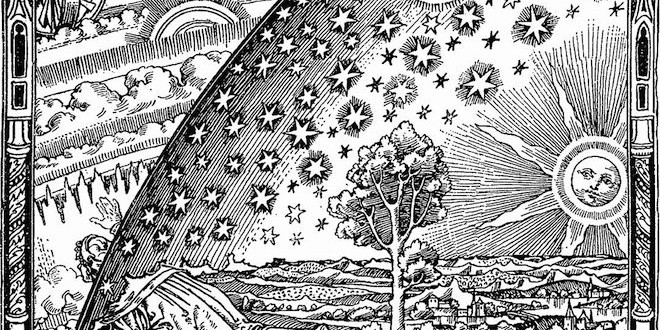 Ask An Atheist: When is there a creative force at work?

What do you want to Ask an Atheist? Submit your que

stions online or fill out the form below.

When you contemplate nature and the vastness of the universe do you see a creative force at work or just happen stance?

The vastness of the universe is arguably the worst place to be looking for anything other than natural forces utterly indifferent to the plight of little sparrows about to be crushed by a boulder sheering off a cliff side under the action of erosion and gravity. And even on our own little rock clod, where sparrows are known, the history of life has not shown the sort of directness that is typical of design.
Car builders do not typically stick with antiquated designs after better things are invented (for instance, abandoned tillers when steering wheels proved a better control mechanism), but nature shows a total dependence on sticking with ancestral components no matter what (our vertebrate anatomy has many an odd feature because of the contingency of morphing ancestral fish arrangements over the course of millions of years).
People who want to see a (and only just the one, not a committee or gang of rivals?) “creative force” at work can do so provided they squint enough to not notice too many of the fiddly details.

Previous 5 faith facts about Hillary Clinton, social gospel Methodist to the core
Next YWCA to present Stand Against Racism event