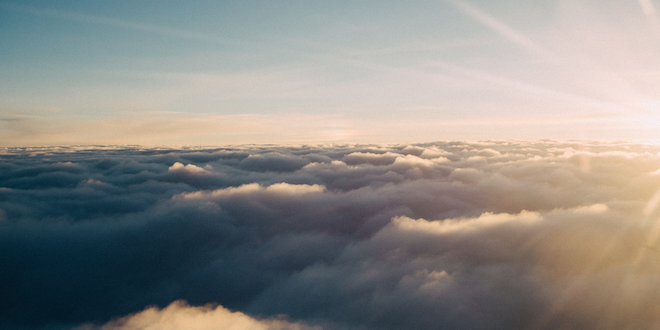 Ask an Atheist: What if you’re wrong?

What if you’re wrong and there is a heaven?

Then I’ll be wrong.

The same question would, of course, be faced by many religious people should their versions of an afterlife turn out to be wildly mistaken. If the atheist view is correct though (and bearing in mind afterlives even then are not ruled out in some naturalistic context, even though very unlikely) then believers will never become aware of the afterlife they never end up getting to.