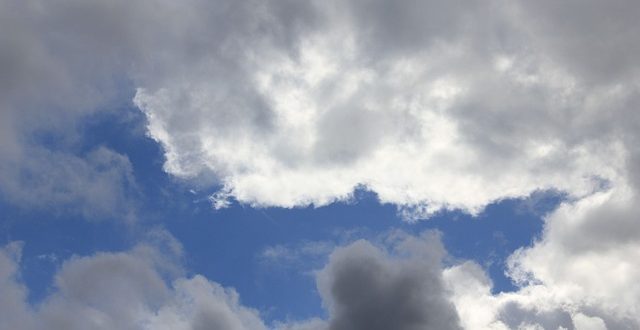 Ask An Atheist: What about our atmosphere, oxygen?

How did air evolve? 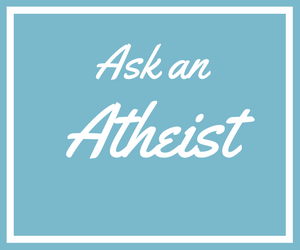 I am presuming the questioner means how is it that we have the atmosphere we do today.  That’s a fairly easy one.  The nitrogen and carbon dioxide in our atmosphere are the natural products of the stuff that forms solar systems like ours.  The oxygen part is another matter, since oxygen (formed in the core of main sequence stars and tossed out in supernovae along with other elements to form the next generation of solar systems) naturally reacts like mad with stuff, its why we have water (one oxygen atom latches on really easily to two atoms of hydrogen, an element literally formed to start with in the Big Bang).

But producing excess oxygen, such that it stays as a stable atmospheric constituent, didn’t occur until way down the stream in the natural evolution of life, when cyanobacteria appeared, generating oxygen in the process of photosynthesis.  At this stage oxygen acted both as toxic waste (driving anerobic organisms out of their range) and reacted naturally in the oceans to rust out the iron there.  So cyanobacteria farting like made is where we got most of the earth’s major iron deposits.

The oxygen producers didn’t stop: cyanobacteria ended up as the plastid organelles in plants, and kept at the oxygen spewing things for hundreds of millions of years, right down to the present, such that oxygen rose as an atmospheric constituent.  By the time of the coal-producing Carboniferous, oxygen levels were up to a whopping 50 percent of the atmosphere, allowing insects (who breathe through their skin rather than use lungs as terrestrial vertebrates do) to grow very large — we’re talking six-foot centipedes and dragonflies with three-foot wingspans.  Quick, the Raid!
But the plant rush didn’t last, as their runoffs altered ocean chemistry, helped usher in a mass extinction, and over the next few hundred million years oxygen levels have trended more around the 20 percent we call breathable today.
So in a nutshell, that’s how air “evolved” to be as it is now.  I’ve spared you the technical science citations on that … breathe easy there.