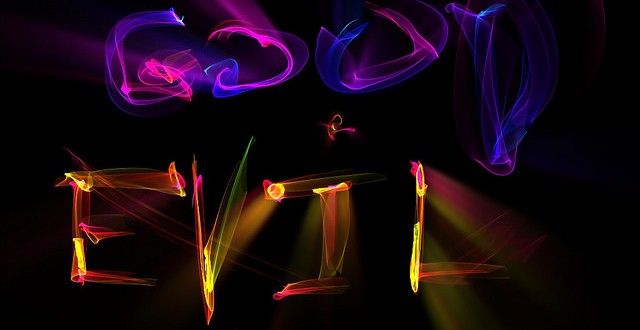 Ask An Atheist: How can an atheist judge someone as good or evil?

What do you want to Ask an Atheist? Submit your questio

ns online or fill out the form below.

On what purely naturalistic grounds can an atheist judge something as either morally good or evil?