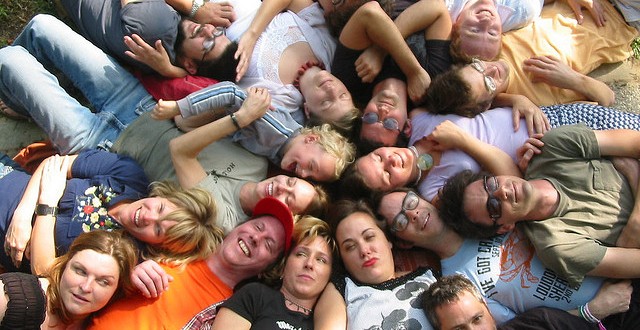 Ask an Atheist: Do you value the role religion has played in the evolution of human society?

As an atheist, do you value the role(s) major world mythologies and/or religions have played in the evolution of human society? (Why/why not, how/how not?)

If the questioner is asking do I understand the role religions have played, certainly. If by “value” do I mean approval of that role, that is another question.
Humans make religion as naturally as any other social system, and the impact of those on the history and development of our species is obvious.  As mythologies are simply the religions that people stopped believing in, though, all are a subset of the overall effect of religion.  Moral reasoning found a natural outlet in religious contexts, at least until cultures like the Greeks devised ways of doing philosophy independent of those frames.  That they often as not came up with questionable answers to those matters (tolerating slavery or murdering their religious opponents) is not one of the prettier effects of religious mindsets.  Modern science is able to investigate what brain systems come into play when we do moral reasoning that offer a fresh perspective on why we behave as we do that render a lot of pre-science thought in this area as problematic as folk wisdom often can be, which means increasingly a discussion of the “role of religion” may be one of history more than current practice.
Being a mode of thinking that overlaps philosophy and the empirical (see my essay on “NOMA Revisited” here and at www.tortucan.wordpress.com) it is understandable that some of religions’ effects can be overt, as when Christianity brought the virtue of compassion into the Roman world (a culture that had not formerly held it to be a virtue), or more peripherally, such as the Christian depiction of God as a craftsman scribing out Creation rather as an architect might a cathedral, ultimately affecting the development of western science, where the ability to study the pieces of nature by experiment (like the stones in an architect’s cathedral plans) opened conceptual doors for a scientific revolution, unlike other cultures (such as the otherwise technically more advanced Chinese, whose scientists operated in a Taoist religious framework that didn’t think it was possible to understand anything about the whole by knowing its parts, ultimately stultifying scientific investigation in their culture).