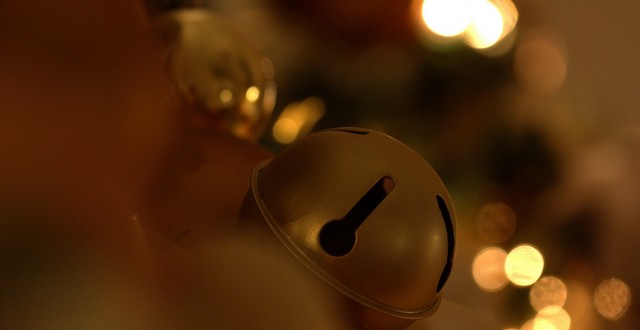 Ask An Atheist: Do you celebrate religious holidays?

Do you celebrate “religious” holidays like Easter, Valentine’s Day and Christmas? Why? Why not?