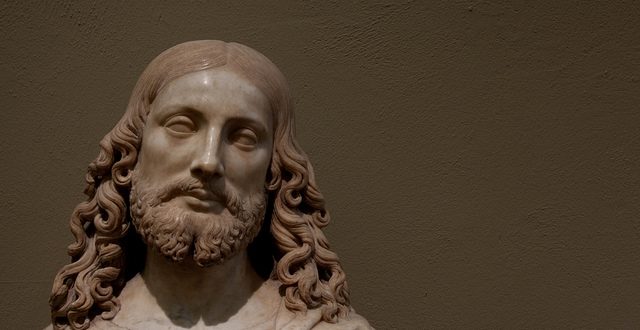 Ask An Atheist: Did people from sacred texts really exist?

Do you believe the people from sacred texts existed as historical figures, like Jesus and Buddha and Muhammad?

Oh yes.  I don’t know any historian of note who has the slightest that Muhammad existed, and I’m not aware of any who doubt the historicity of Buddha either.  Most mainstream historians would agree with Bart Ehrman (rather than a Richard Carrier) that a historic Jesus existed to, even if the mythologized divine Christ appears to have taken some time to kick in.
I don’t restrict the list to just religious figures, either.  There is scant physical evidence for the existence of an actual Homer who wrote the Iliad and Odyssey, but there too the existence of a specific lore suggests there was once a mind who first uttered their poetry.
It’s the historian in me.  People do things, and myths have to steep a long while if they’ve been inspired by real people.

Previous There she is, the first openly gay Miss America contestant
Next Social Media, Memes, and Speaking out for Social Justice