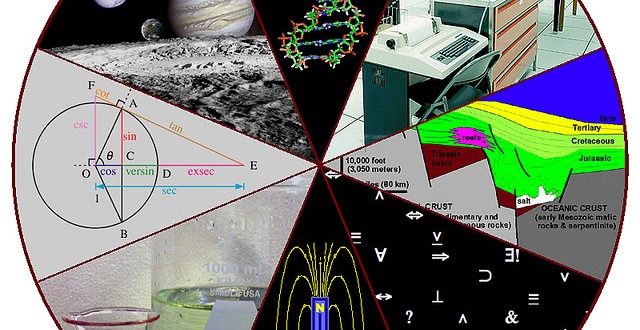 Ask A Religious Scientist: Why is the word ‘science’ used?

OK. Why is the term “science” used here? While I see, appreciate, and even relate to the outline of ‘basic beliefs’ presented here, the word ‘science’ gets in the way. Science is a discipline all its own, based on observable evidence, not interpretations of higher powers.

“The Science of Mind, which is the tool of the Religious Scientist, gives us a definite technique for doing this. It teaches us exactly how to proceed on a simple, understandable basis. It is a science because it is built upon exact Laws of Mind, for the Laws of Mind are as exact as any other laws in nature. They are natural laws. From a practical viewpoint, this is done by making certain definite statements with the realization that they have Power to remove any obstacle, to dissolve any false condition, and to reveal man’s Spiritual Nature.”

– Ernest Holmes in “Living the Science of Mind“

The Laws of Nature were a mystery to humanity, the basis for myth and story for eons until they were “harnessed” for use. Electricity is invisible, and yet we have learned to utilize it for our benefit. The same is true for gravity, light, sound, and on and on. We cannot say that because we don’t see the source of the demonstration that it isn’t true anymore than we can say that because we can’t see electricity, the force of gravity, or any other basis for the Laws of Nature, that they aren’t true.

Students and practitioners of the Science of Mind begin like any scientist with a curiosity, a question, study and do the research needed to bring them to a hypothesis, continue doing the research needed to determine for themselves the validity of the hypothesis, and ultimately build a foundation of faith in the hypothesis. We believe that faith (a belief in that which is unseen) is the key which unlocks the door and allows our mind to become open to the desired outcome.

Since the concept presented by Holmes (and to varying degrees by other early leaders of the New Thought Movement) the idea of healing by means of changing our thinking, the mind/body connection having positive effect on healing and/or seemingly miraculous healing has been seriously studied over several decades by many noted doctors and scientists such as Joan Borysenko, PhD., Rachel Naomi Remen, M.D., and Dr. Joe Dispenza D.C. These principles have made their way into the medical and therapeutic communities and are currently being utilized successfully to promote healing and wellbeing in patients.