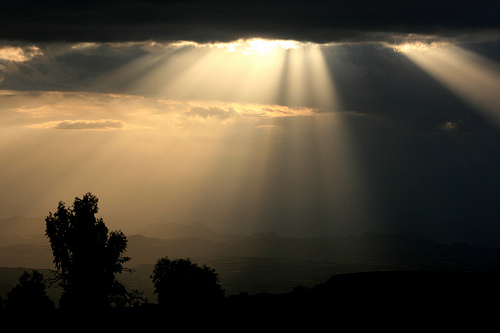 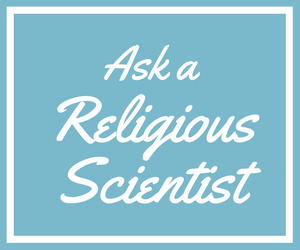 Belief is what makes God real. There are many different names and as many beliefs as to what, who, and where God is to understand why we are here on this planet at this time. For me, God became real when I began to meditate and pray on a regular basis. It became real as I opened to the knowing of something beyond the physical, the rational, of something greater than any finite being.

I believe that each one is on their own journey, following a path in which they have unique experiences of God or the Divine or the Infinite Creative Intelligence. Some follow a specific religion or philosophy that offers guidance or direction. For others, there can be a moment of epiphany in nature, at the birth of a baby, or sitting at the side of a loved one, a friend, or beloved pet as they cease to inhabit their body.

God is as real as the belief of the individual beholding it.

Previous The Holiness of Gratitude
Next Ask An Atheist: Why don’t you believe in God?