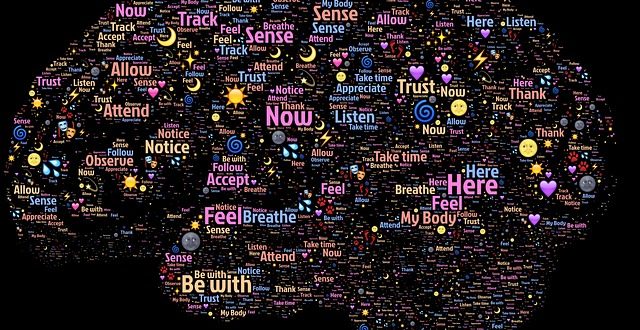 Ask A Religious Scientist: What is meant by ‘New Thought’?

What is meant by “new thought,” as in new thought movement? There is nothing new under the sun (Ecclesiastes 1:9).

We used to say, “Ancient wisdom, new thought,” which referred to a new interpretation of the ancient wisdom in the world. This movement traces its lineage back to the writings of Thomas Troward in England and Ralph Waldo Emmerson in the United States.

What I may say about the passage you quoted is that all eternity is held in that One Mind, which many call God. When human kind has evolved in consciousness then what has always been, will be revealed. If this is not true we would have to ask why the ancients lived in caves and walked everywhere they went. There is nothing new except the discovery of what has always been awaiting discovery.

Part of New Thought is also the possibility of the individual to interpret the sacred texts, questioning previous interpretations. This is how the Protestant Movement began with Martin Luther questioning common practices of the Holy Roman Church, ultimately breaking away and saying, “NO, this way of operating is not the truth!”

If we take this quote at face value, then human kind is forever set in a circle of destruction with no chance of change and/or evolving consciousness. We believe this is far too limiting for a God who has created the universe and beyond. We believe in an ever expansive, ever evolving creation.

Walking the spiritual path has been part of the Rev. Toni Niemiec’s life as long as she can remember. She said as a child she was not raised in a “traditional” religion.