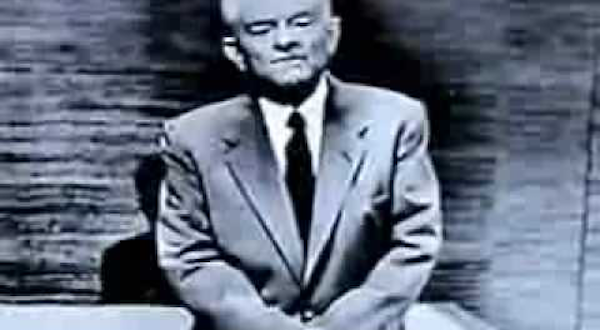 How does Religious Science differ from Unity? Although Unity declares itself Christian and RS does not, the core beliefs appear to be the same. Also, why are RS people so cold? After 30 years of attending number of Unity and RS churches, I find Unity members to be very warm to all, and RS people, in general, to be unfriendly.

I obviously cannot speak to your personal experiences between the two churches, I found Religious Science and experienced the people as open and accepting, I found home.

“The Unity movement was founded by Charles and Myrtle Fillmore in 1889 as a healing ministry based on the power of prayer and the power of our thoughts to create our own reality. The Fillmores regarded Jesus as the great example rather than the great exception; interpreted the Bible metaphysically; and taught that God is present within all of us.” (Unity.org)

“Science of Mind was established in 1927 by Ernest Holmes (1887–1960) and is a spiritual, philosophical and metaphysical religious movement within the New Thought movement. In general, the term “Science of Mind” applies to the teachings, while the term “Religious Science” applies to the organizations. However, adherents often use the terms interchangeably.” (Wikipedia)

Above are explanations as to how both movements were founded. The major difference today is that Centers for Spiritual Living, what Religious Science is now known as, has ongoing classes that lead adherents to a point of being licensed practitioners ready to start ministerial classes. We also have a formulated our form of affirmative prayer called treatment. I know that Ernest Holmes was brought up Christian but began reading Emerson at the age of 12 and studied him the rest of his life.

Religious Science was founded as a philosophy, Ernest Holmes teaching was really about training the mind and the expectancy of good from the Universe. He never planned on a church and to the end of his life he did not speak in a church but in a theater in L.A. occasionally speaking at someone’s church.

Within the Centers for Spiritual Living there is a range of philosophy from ministers that consider themselves Christian (reading from the Bible every week) to minsters that do not see themselves as Christian and incorporate reading from other sources much more that the Bible. We have churches that do not celebrate Christian holidays and if they do it is from a purely metaphysical view.

I also know that in different parts of the country Center for Spiritual Living ministers have led Unity churches when a Unity minister is unavailable. I suspect you could say our core beliefs are the same as you might say the core beliefs between a Methodist and Lutheran are the same.

Previous Pope opens free laundromat for homeless
Next This Easter, give up control