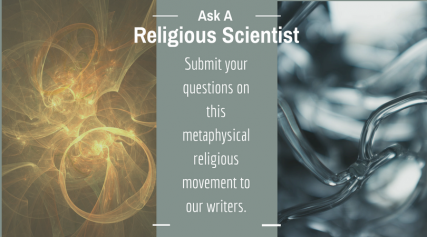 Most Christians today acknowledge the Nicene Creed as central to being a Christian. The Nicene Creed is not a part of Religious Science. If speaking to and/or teaching the teachings of The Christ alone defines one as a Christian, we would be considered Christian.

We are part of the New Thought movement and therefore view the Bible not in historical terms but rather metaphysical, metaphorical, mystical. Religious Science is ever evolving while remaining true to its essential teaching. Many in our movement, along with Ernest Holmes have studied the ancient sacred texts of the Eastern and Western religions and recognized the truth at the base of each.

It is difficult to say if Ernest Holmes would have considered Religious Science a Christian religion today. It was never his intent to be a religion at all, rather a philosophical way of living.

Previous POLL: The votes are in – What’s your reaction?
Next This Weekend’s Salmon Tales Gala To Raise Funds for Salish School