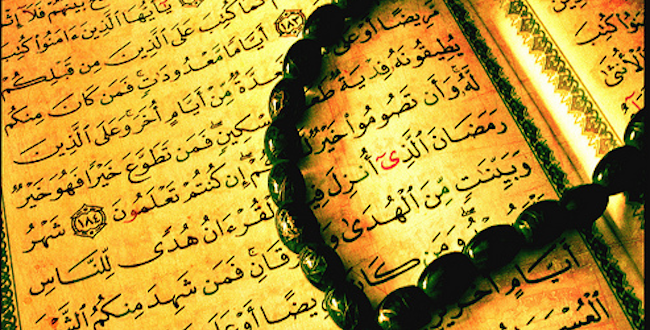 Ask A Muslim: What Does Ramadan Look Like for Muslims in Spokane?

What Does Ramadan Look Like for Muslims in Spokane?

June 6 marked the start of the month-long Ramadan fast for Muslims worldwide. Over the next 30 days, Muslims will abstain from, among other things, eating or drinking anything from sunrise until sunset. Ramadan is a month in which Muslims focus on being charitable and increasing their good deeds while being thoughtful of God in every action. It is a physically challenging time, but spiritually rewarding. Around the world, Muslims congregate at their mosques to break fast and perform communal prayers. I am aware of two locations in Spokane that will host Ramadan activities throughout the month: the Spokane Islamic Center and the Bosnia-Herzegovina Heritage Association of Spokane. Each location will be open to the public and everyone is welcome to come meet their Muslim neighbors and enjoy the food.

Although Ramadan is a sacred month, the environment in which Muslims find themselves is vastly different throughout the world. Since Muslims are a small minority in Spokane, Ramadan is not publicly marked as an important occasion. There are some thoughtful faith groups and churches that display banners and signs wishing a happy Ramadan to their Muslim neighbors. Still, many people aren’t even aware of what Ramadan is. I have found myself explaining to my coworkers dozens of times what I am doing when I partake in Ramadan. Since Muslims are a minority, our holidays go unnoticed, and the feeling that a special occasion is upon us is not shared by the majority of people. I can imagine that Christians in Muslim-majority countries probably feel similar during the major Christian holidays. The atmosphere, energy and festivities that many Muslims in other parts of the world enjoy are missing here.

I was fortunate to have spent several Ramadan’s in Muslim-majority cities in Bosnia. Bakeries would bake a unique type of bread only during Ramadan. I would look forward to the holy month in part because of this. The streets would be decorated with lights and banners and there was a joyous atmosphere. People would be far friendlier than the rest of the year and every neighborhood mosque was open all night with activities. I understand that in some Muslim-majority countries, businesses adjust their hours of operation to make it easier on people to fast. I do still love spending Ramadan in Spokane. The Muslim community comes together to mark each day and night with opportunities to reflect on God’s mercy, share food, and bring families closer together. I hope and pray that I end the month as a more compassionate person than I was when it started.

Previous A year after the Charleston church shooting, what has changed?
Next At Interfaith Pride Service Clergy Speak On Journey from Silence to Celebration