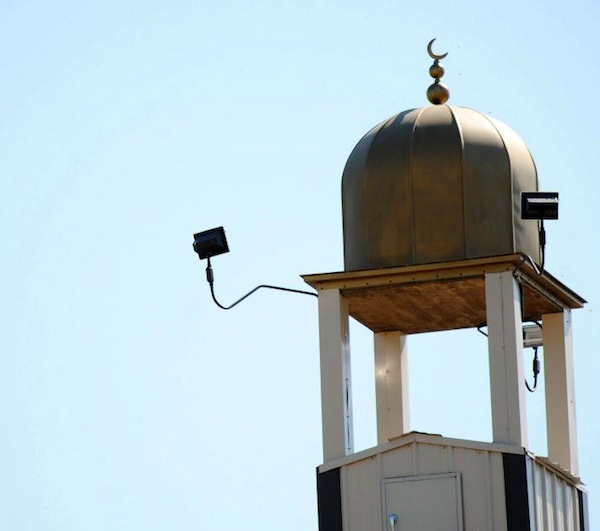 Ask A Muslim: How do you feel about non-Muslims coming to the mosque?

How do Muslims feel about non- Muslims coming to the mosque to learn about their faith even though they will probably never convert to Islam? 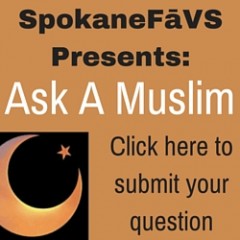 Muslims build mosques for many reasons, chief among them are to offer a place for prayer and to serve the community needs. Part of Islamic theology is the idea that everyone is welcome to come to mosque.

During the Prophet Muhammad’s time, he welcomed a company of Christians from Najar. The Christian guests even prayed inside the mosque. Currently, in the United States, a big obstacle to understanding American Muslims is the lack of interaction between the Muslims community and the non-Muslim community. In other words, neighbors simply do not know each other, therefore shaping their views of their fellow Americans by what they see on television or read in the news. This phenomenon is not limited only to Muslims, but also many other minority groups that are misrepresented in the media, such as African Americans or Latino Americans. I would encourage anyone who is interested about learning about Muslims to visit their local mosque and meet the Muslims that congregate there, whether they have any intention of converting to Islam or not.

Mosques, like any other houses of worship include individuals from the full spectrum of political and theological beliefs. You may meet, for example, a religiously conservative, but politically liberal Muslim, or vice versa. Because of this diversity, as you are talking to your neighbor American Muslims, you may find that some have a passion to talk deeply about theology in hopes of encouraging you to accept Islam. The vast majority of American Muslims are simply interested in making a new friend when a guest arrives. Regardless, I’m confident that you will find a welcoming atmosphere where people will be more than happy to talk to you about themselves and their experiences, hopes, and dreams.

My dream is for my daughter to grow up in a place that will be welcoming of her religious identity and a place that can foster her confidence. Because of that, I take her to various churches and community events so that she can interact with her neighbors and build bridges of understanding, instead of living with damaging misconceptions.

Previous Sanders: Pope Francis is a socialist like me
Next What new things is God revealing to you?