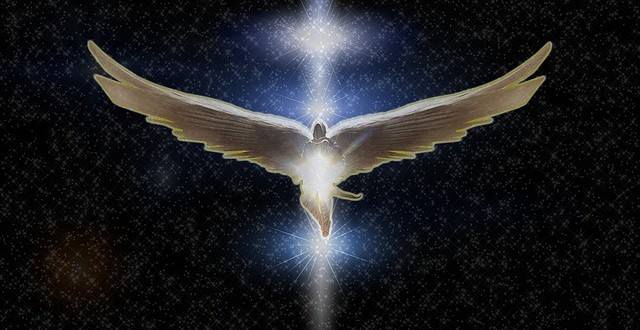 Ask A Muslim: Do you believe in angels?

What do Muslims believe about angels?

Muslims believe that God created angels from light, humans from dust, and jinn from fire. The discussion on jinn warrants a column of its own, as jinn are somewhat unique and different from beliefs about demons or spirits in other religious traditions. Nonetheless, God created angels as perfect servants, and because of that they do not have free will. However, Muslims also believe that since humans and jinn were granted free will, they have the capacity to rise above the level of piety of angels since we choose to follow God’s revelations, rather than simply being commanded.

In Islam, there is no way to know exactly how many angels God has created, but we do know some of the major angels by name, such as Michael, Israfel, Azrael, and Gabriel. Angel Michael is responsible for continually working for the benefit of humanity and the planet. Israfel will signal Judgment Day. Azrael is the “angel of death” as he takes people’s souls upon death. Gabriel was responsible to deliver revelations to prophets, including Prophet Muhammad. Angels are also genderless and can appear in many different forms on earth. They are not subject to the same bodily necessities as humans for things such as sleep, food, or water, nor do they exhibit emotions or desires.

Besides the four major angels, God’s purpose for creating angels is both practical and spiritual. Each angel has a specific duty for this world, or for the heavenly world. There are angels that record every good or bad deed a person has done. There are angels that constantly pray for humans to be guided to God’s path. Regardless of their specific job, all angels are inherently good and have no attributes of evil. In these cases, the reasons for creating angels are practical. Spiritually, angels serve as a reminder that God has appointed special beings to watch out for us and help us in unseen ways.

Previous On Facebook, suspected Kansas shooter talked guns, ‘God is good’
Next Being Christian and Political