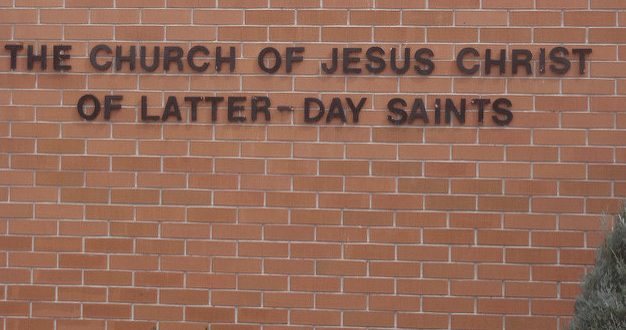 Ask a Mormon: Why do you call yourselves Mormon rather than Christian?

Q: Why do you call yourselves by the name Mormon? I’m Christian plain and simple, by no other name than Jesus Christ the son of God.

The full name of the “Mormon church” is “The Church of Jesus Christ of Latter-day Saints.” We believe that we take the name of Jesus Christ upon us at baptism and we identify as Christians.

According to some scholars, the term “Christian” was originally used as an epithet by detractors of the new faith before being adopted by followers of Christ. Similarly, the term “Mormon” was first used by antagonists of the church shortly after it was formed in 1830 in reference to “The Book of Mormon,” since that was (and still is) a distinctive difference between The Church of Jesus Christ of Latter-day Saints and other Christian faiths. Over the years, members of the church reclaimed the term for themselves in positive ways (for example, the Mormon Tabernacle Choir) and the pejorative connotation decreased.