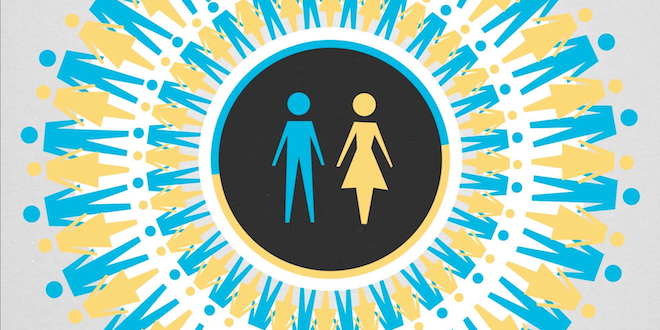 Ask A Mormon: What’s your view of gender and sexuality?

What’s the Mormon view of gender and sexuality in response to the transgender movement?

The Church of Jesus Christ of Latter-day Saints has always taught that gender is an essential characteristic of our eternal identity and purpose. The Church teaches that our gender was established long before we were born on this earth, and it is an attribute that will remain with us after this mortal life.

In 1995, The First Presidency and Quorum of the Twelve Apostles made this statement: “All human beings—male and female—are created in the image of God. Each is a beloved son or daughter of heavenly parents, and, as such, each has a divine nature and destiny. Gender is an essential characteristic of individual premortal, mortal, and eternal identity and purpose” (“The Family: A Proclamation to the World”).

In addition, Elder David A. Bednar of the Quorum of the Twelve Apostles has said, “[Gender] in large measure defines who we are, why we are here upon the earth, and what we are to do and become. For divine purposes, male and female spirits are different, distinctive, and complementary…The unique combination of spiritual, physical, mental, and emotional capacities of both males and females were needed to implement the plan of happiness.”

In response to the transgender movement, the Church continues to uphold its view on the importance of our God-given gender while also acknowledging that this is a sensitive issue that requires kindness, compassion, and understanding. The Church firmly believes that all people are equally beloved children of God and deserve to be treated with love and respect. Church leaders continually call upon members to reach out in love and kindness to those who may have different views or choose a different lifestyle based on their gender identity.

Tags ask a mormon gender and LDS mormon and transgender