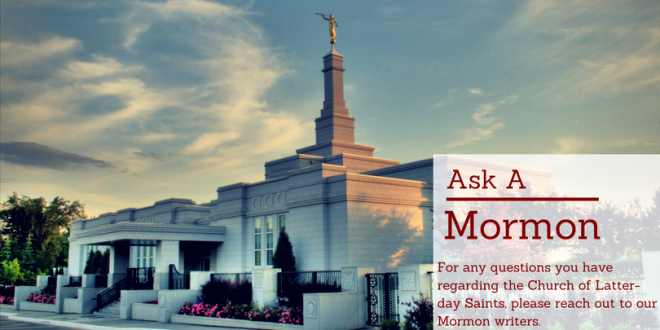 Ask A Mormon: What happens to someone after they’re excommunicated?

What happens to someone after they’re excommunicated from the LDS church? 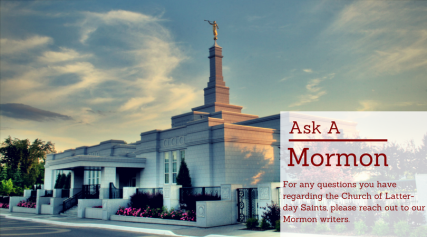 There are probably as many answers to that question as there are people who have been excommunicated from The Church of Jesus Christ of Latter-day Saints.
Some excommunicated members eventually rejoin the Church (such as Maxine Hanks, one of the September Six). Some continue attending their local LDS ward faithfully but never get re-baptized (for example, Lavina Fielding Anderson, another of the September Six). Some disassociate themselves with the Church and find another faith home. Some turn away from organized religion entirely. Some even have their excommunication reversed posthumously, as was the case with Helmuth Huebner after World War II. Some accept the decision calmly as an expected outcome of their actions. Some are devastated by what they view as an act of spiritual violence or unrighteous dominion. Others go on to live happy and fulfilled lives outside of the Church.
There is an appeals process that some excommunicated members, such as the recently excommunicated Kate Kelly, choose to use. The details of the appeals process are found in the portion of the Church Handbook of Instructions that is only available to those in certain leadership positions, but it’s my understanding that the decision of a disciplinary council can be appealed to the next level of church leadership. If the disciplinary council was convened by a bishop (the leader of a local congregation called a ward), it can be appealed to the stake president (who supervises several congregations). A decision made by a stake president is appealed to the First Presidency, the governing council of the Church consisting of the President and his two counselors.
As far as the Church is concerned, those who are excommunicated are no longer members and their names are removed from the membership roll. They cannot wear the temple garments that are markers and reminders of temple covenants. The Church will not accept tithing or other donations from them. While they may attend Sunday worship services, they may not offer public prayers, participate in the sacrament (a weekly ordinance, similar to communion, which includes partaking of bread and water in remembrance of Jesus), or give talks (like short sermons) during Sunday meetings as members do.
Ideally, those who are excommunicated are surrounded by supportive friends, family, ward members, and Church leaders who continue to love and associate with them, regardless of their membership status. Unfortunately, sometimes excommunicated members of the Church are ostracized or shunned by those who used to sit next to them on the pews. Love and sincere friendship should be the guiding principles when interacting with anyone going through a difficult experience and excommunication should be no different.

Previous The drawbacks of short-term mission trips
Next Is truth worth the trouble?

I was kinda surprised to hear onced excommunicated ones baptism is no longer in affect. ( I can’t find any dates on this board) far as I know this web site no longer in business. And, maybe not approved by the church.