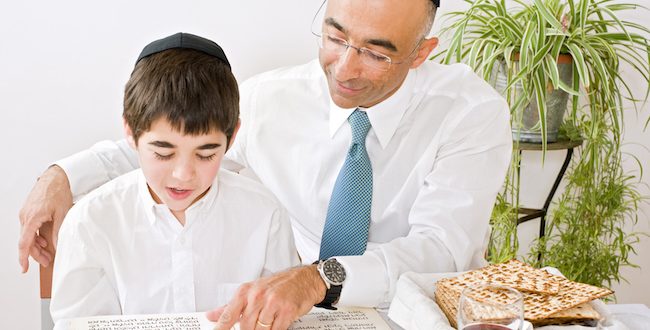 Ask A Jew: Will my child be accepted into a Jewish community? Will I?

Is it possible that my child would be accepted in a Jewish community if just my partner is Jewish? I was told that I won’t be accepted as one even after I convert, but would it help my child somehow? 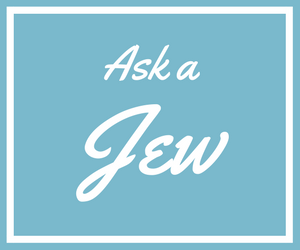 I’m not sure who you’ve been talking to, but I don’t really trust whoever that is. Here’s my point of view:

If a child’s mother is Jewish, the vast majority of Jewish communities will accept that child as Jewish. If a child’s father is Jewish but the mother is not, then Reform and Reconstructionist congregations, and other Jewish progressive communities (Renewal, Humanistic, etc.), will accept the child as Jewish if he or she is being raised Jewish. The Conservative and Orthodox branches of Judaism consider Jewish lineage to be matrilineal —passed down via mothers. More progressive movements see Judaism as matrilineal or patrilineal; in determining whether a child is Jewish, they don’t care which parent is Jewish, as long as one of them is.

I don’t know who told you that you won’t be accepted as Jewish if you convert, but I wouldn’t put too much stock in that opinion if I were you. The phrase “Jew by choice” is starting to replace “convert” specifically because Jewish communities want people who aren’t born Jewish but join the faith to feel included and accepted. Of course, people who choose Judaism may encounter some Jews by birth who view them as inferior merely because they are converts. But any Jewish community that hopes to continue existing through the 21st century should discourage poor treatment of Jews by choice. Judaism isn’t a proselytizing religion, so the only ways we can maintain or even grow our ranks are as follows: 1) Raise kids Jewish or 2) Accept Jews by choice warmly into the fold.

As for whether your conversion would help your child, it might. For one thing, children who can say that both of their parents are Jewish may be viewed, by some community members, as somehow more authentically or fully Jewish. That’s not the main benefit if you convert, from my perspective. If you and your partner are both ardently committed to raising your child Jewish, your conversion could solidify your family’s Jewish identity — not for others’ benefit, but for your own.

That said, if you aren’t Jewish and are female, your child would have to convert to be seen as Jewish in Conservative or Orthodox communities, regardless of whether or not you convert. Perhaps the best thing to do, for your family as a whole, is to consult with an empathetic rabbi who will help you decide what makes the most sense, Jewishly speaking, for you, your child, and your partner.

Previous God-inspired sacrifice always yields an increase for those who do so
Next Say it isn’t so Billy!