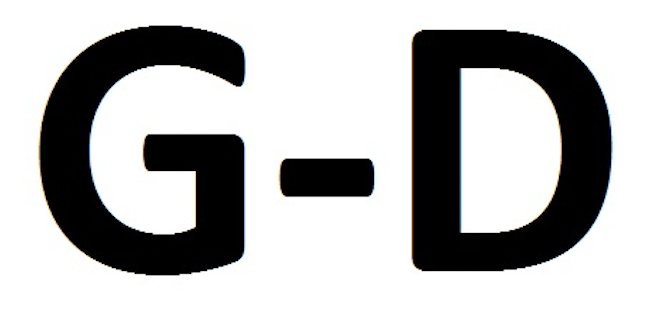 I noticed that you sometimes write God as G-d. Why is that?

For me personally, I never write it out.

The Jewish take on names is exactly the opposite of Shakespeare—what’s in a name? Power. Identity. History. Connection. Everything.

in Judaism, names are incredibly important. Traditionally, we don’t share a baby’s name until he or she has an official naming ceremony. We won’t discuss names we’re considering during pregnancy. We often name children after people whose positive qualities we hope they’ll develop. After an illness or something life-saving, some people will change their Hebrew names. While not incredibly common, it’s done when someone feels they have greatly changed as a person.  There is power in a name.
There is a name of G-d that we do not pronounce. In fact, one of the names we call him instead translates to “The name.”
His name is sacred and while we are allowed to write it, we are not allowed to destroy it. When the name of G-d are written, we must treat wherever it’s written with respect. If it’s on paper, there are rules and restrictions on where we cannot take the paper and how it must be handled. It cannot be thrown away. It needs to be buried or stored in a cemetery or burned in a sacred fire. If we do not write the names, out, however, these restrictions do not apply.
Technically this only applies to writing in Hebrew, but for many Jews (myself included), we don’t feel comfortable potentially destroying the name of G-d in any language.

Previous All together now — You can’t change human nature!
Next Meet our summer journalism intern