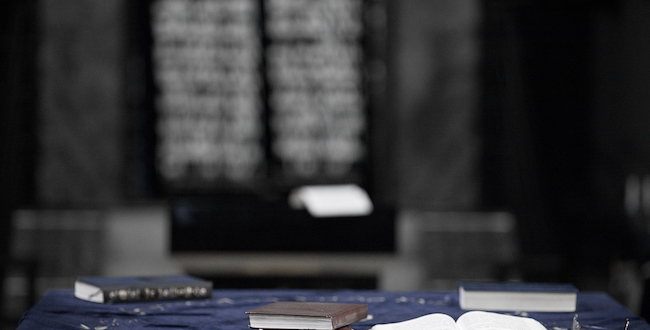 Ask A Jew: What is Ashrei?

Ashrei is a song of praise made up of Psalm 145 with portions from Psalms 84, and 144. Each line begins with a letter of the Hebrew alphabet in alphabetical order. It’s believed to be the earliest alphabetical acrostic prayer. It speaks of G-d’s greatness, his compassion, and his power.
– Hyphen Parent

Ashrei is a Hebrew word meaning “Happy are they.” It’s the first word of Psalms 84:5, which goes like this: “Happy are they that dwell in Thy house, they are ever praising Thee. Selah.” Ashrei is also the name of a prayer that has a significant role in Jewish liturgy. It consists mostly of Psalm 145 but also includes three other verses from Psalms: 84:5, 144:15, and 115:18. According to Jewish Virtual Library,

The Talmud states that anyone who recites Ashrei three times a day is sure of life in the world to come (Ber. 4b), and therefore it is read twice in the morning service … and at the commencement of the afternoon service.

In his book “Every Person’s Guide to Jewish Prayer,” Rabbi Ronald Isaacs observes that three key concepts underlie the Ashrei. According to him, these are:

As author Israel Abrahams has noted, the Ashrei simply praises God without asking for anything in return.