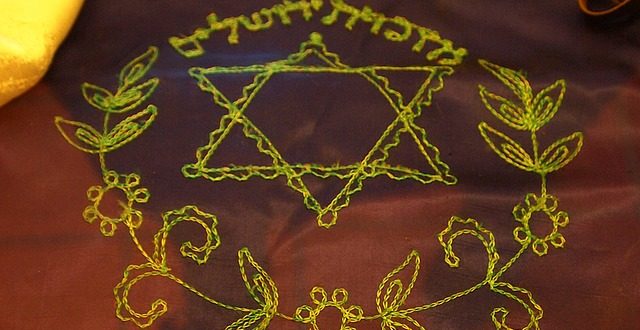 Ask a Jew: What do the different sects of Judaism disagree about?

What do the different sects of Judaism disagree about?

Holy cow. What don’t they disagree about?

Sarcasm aside, there are a lot of differences between the branches of Judaism. In the U.S., the major denominations are Orthodox, Conservative, and Reform. Smaller branches include Reconstructionism, in which I was raised, and Jewish Renewal, as well as secular Judaism, represented by organizations such as Workmen’s Circle. I don’t have time for a comprehensive list of differences between these Jewish movements, but here are a few I’m familiar with:

In Orthodox and Conservative Judaism, you’re Jewish by birth if, and only if, your mother is Jewish. In these traditions, if only your father is Jewish, you must convert to Judaism to be recognized as Jewish. In contrast, Reform and Reconstructionist Judaism (as well as other progressive movements) recognize someone as Jewish no matter which parent is Jewish.

Judaism 101 observes that “there is a great deal of variation among Conservative synagogues. Some are indistinguishable from Reform, except that they use more Hebrew; others are practically Orthodox, except that men and women sit together.” In a sense, the Conservative movement contains the most diversity of theological thought and practice in all of American Judaism. However, to understand a specific community’s approach to Judaism, one must attend services and other events and get to know its congregants and leaders.